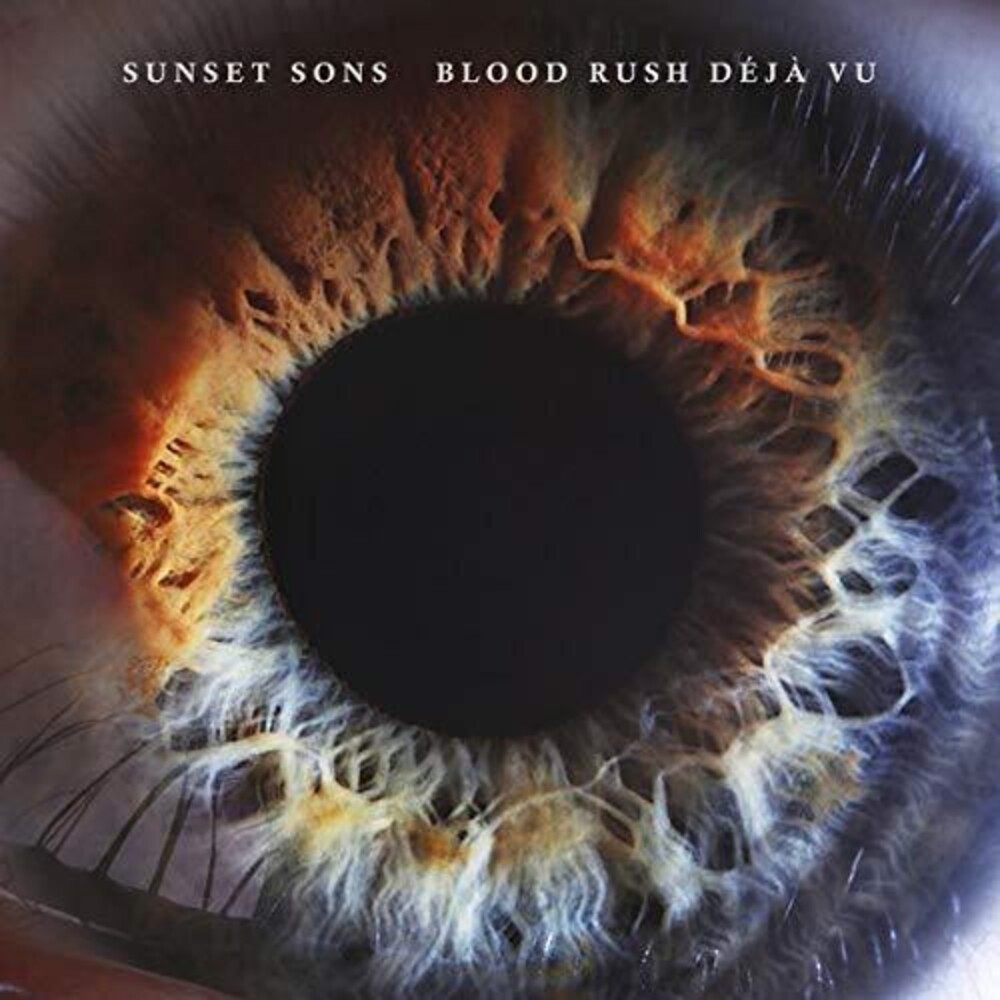 Sunset Sons started out as surfers who loved making music. Three hectic years of writing and recording, a BBC Sound Poll nomination and near non-stop touring - including supporting Imagine Dragons on 36 arena dates across Europe and Nothing But Thieves on their recent UK tour (inc Alexandra Palace) as well as selling out London's Shepherds Bush Empire - has turned them in to seasoned musicians who have to squeeze surfing in on the side. Still, you won't hear them complaining. Swapping waves for stages and beaches for fields, playing well over 250 shows in three years has tuned Sunset Sons in to one of the UK's most exciting live bands and garnered them an AIM nomination for Best Live Act. Their acclaimed top 25 independent debut album, Very Rarely Say Die, and follow up EP The River captured both the raucous spirit of those live shows and the carefree attitude that made the band friends in the first place.They are now poised to release their second album Blood Rush Déjà Vu on November 1st 2019 on the Bad Influence label, and shows a more mature, dark and urgent side of the band, whilst keeping to their trademark festival anthemic rock and laid back dreamy beach retrospectives. The album has been produced by Grammy winning and 'MPG Producer of the Year 2018' Catherine Marks (Foals, Wolf Alice, The Amazons) and features 10 new tracks (including an exclusive track for physical formats only). Blood Rush Déjà Vu was recorded between their adopted hometown, the surf commune of Hossegor on the south-west Atlantic coast of France and Kensaltown Studios in London.