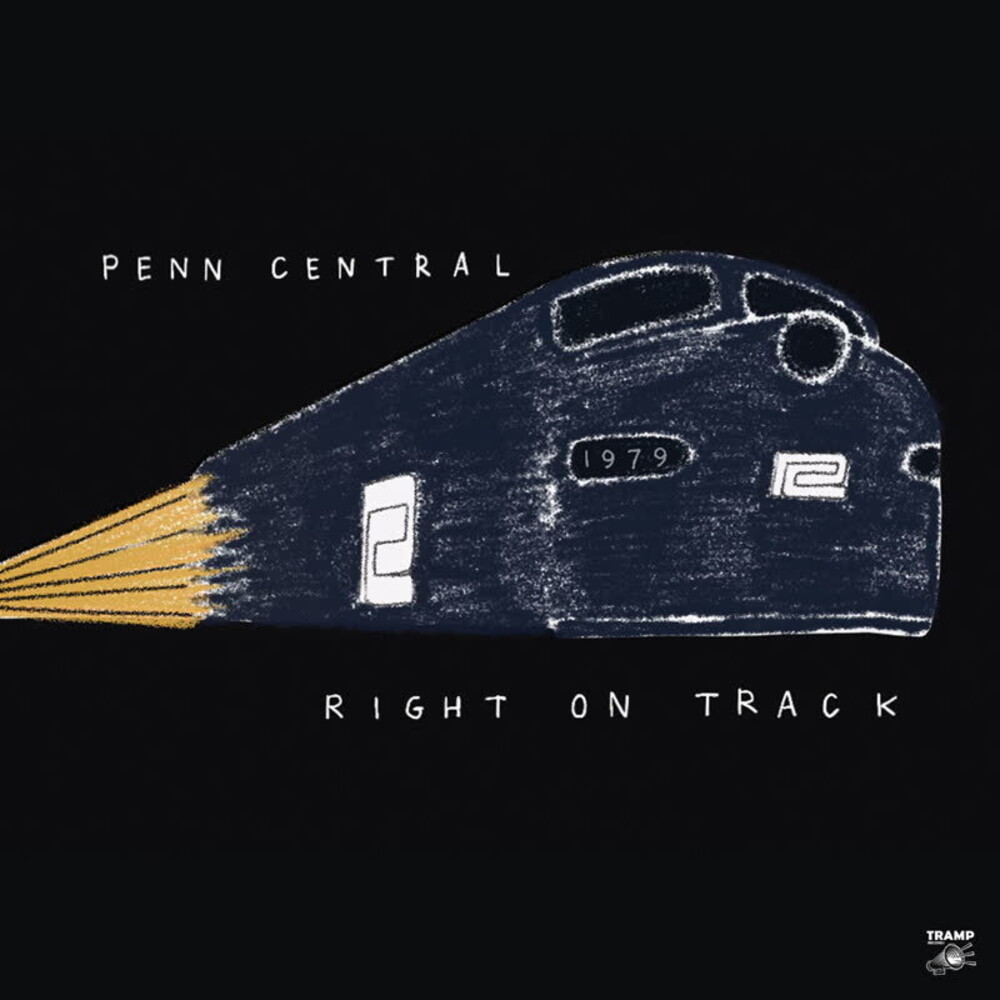 It is a rare occurrence, especially when you consider that we are writing this in the year 2020, that an unreleased AOR/Yacht Rock album surfaces after 40 years. The Tramp crew first heard about it while discussing Penn Central's inclusion of their song 'Sometimes' on 'Praise Poems Vol.7'. The band Penn Central was formed about 1978 by Gary Phelps and his younger brother Shawn Phelps. They had been playing together in a few different groups in the Erie, Pennsylvania area since Gary returned there from Penn State in 1974. In 1978 Shawn was going to college at Edinboro State University, just south of Erie, where he met Curt Salvador, a student from the Pittsburgh area. They began playing together in a local Edinboro group when Shawn introduced Curt to Gary. Gary, Shawn, and Curt began to collaborate and soon Gary brought in friend and former high school bandmate Allen Bennett who was an accomplished musician on trumpet and percussion. Shawn then found Dave Lindgren who was playing drums in various bands locally and Penn Central was formed. The group began rehearsing and playing small venues together. Soon, they began to work on original songs that Gary and the band were writing. They decided in 1979 to record some of the original music at a small independent studio in Erie that was owned and operated in by Keith Veshecco and John Mazza. Soon after recording 7 songs there, a large FM radio station, WDVE, in Pittsburgh sponsored a contest for local bands for a compilation album of local groups. Because of Curt's roots in Pittsburgh, he entered the Penn Central song 'Sometimes' in the contest and it earned a spot on the 10 track album that was released in 1980. The band subsequently played in the area for the next few years before drifting apart as the members left college, began new careers, and started raising families. Gary, his brother Shawn, and Curt continued playing together and with other group configurations and as solo artists off and on since that time. They remain friends and share musical ideas to this day.