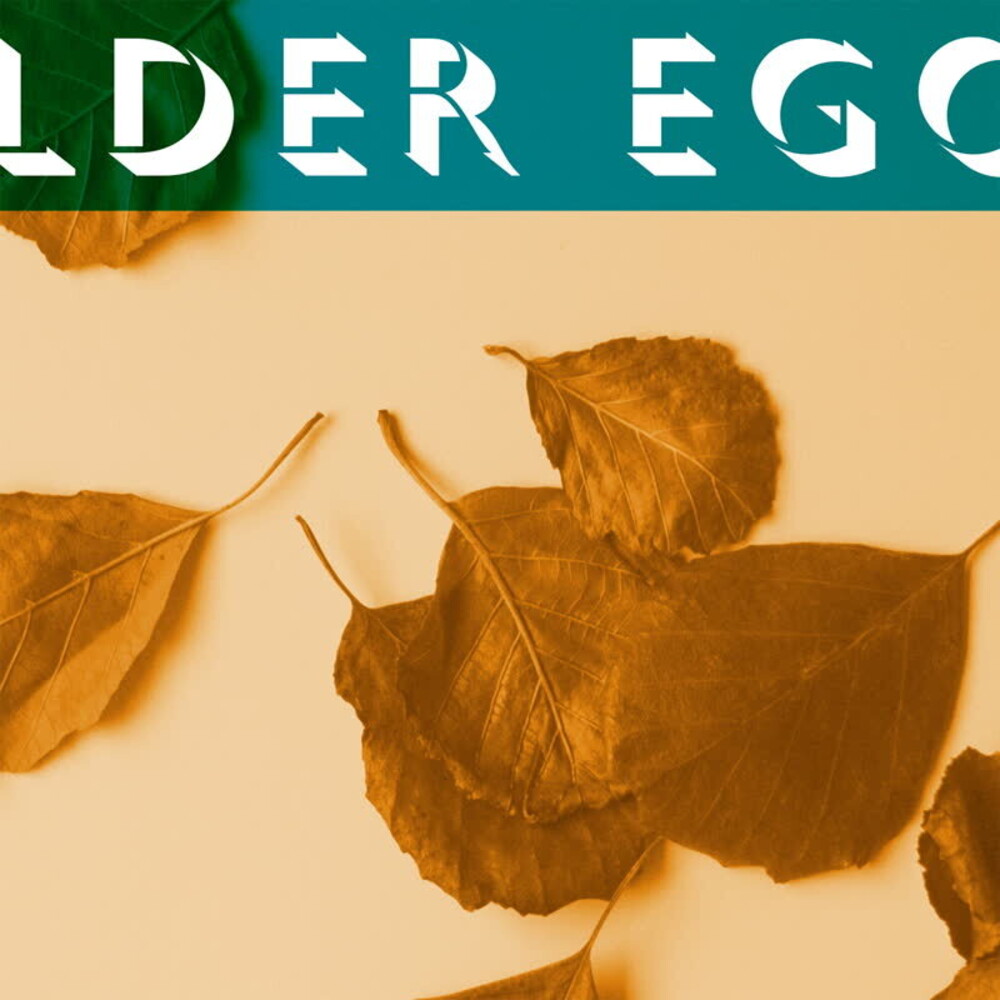 Helsinki quartet Alder Ego, led by drummer/composer Joonas Leppanen, returns with their new album 'III' on 9 April on We Jazz Records. A follow up to their successful 2018 We Jazz album, 'III' finds Leppanen and his bandmates extracting more depth and punch out of their tenor sax + trumpet + double bass + drums setup, which echoes the greats in the game, such as Ornette Coleman, yet adds a readily identifiable edge to it all. Leppanen's writing is evolving, becoming more and more of a signature of the band and sounding delightfully angular yet easily flowing. On 'III', Alder Ego features Leppanen on drums, Jarno Tikka (of OK: KO) on tenor sax, Tomi Nikku (of Bowman Trio) on trumpet and the new addition Nathan Francis on bass. Kicking off with a key track introducing the band's deep sound, 'Love And Maladies', 'III' moves through a sonic landscape which is constantly surprising yet identifiable as Alder Ego guided by Leppanen's musical vision at all times. This is true even during moments when the composer himself steps aside, namely in the Tikka-Nikku duo cut 'Impermanence' and Nathan Davis's highly memorable solo outing 'Nathan's World'. The album's many highlights include singles 'November Ghost' and 'I Saw It In a Dream', plus the stunning closing track 'Ephemeral', featuring Natalia Castrillon on harp.
back to top