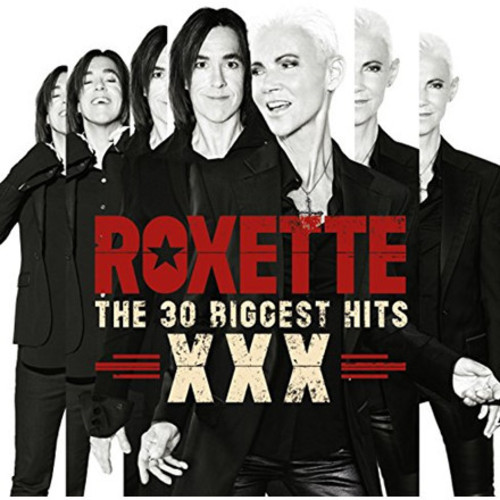 DEF CON DOS edit the March 3, 2015 his new album DOS TENORES, which condense into a new studio the essence of the tour XXV years, which introduced this new live format in which Peon, Kurtz, J. Al Andalus and CĂ©sar Strawberry recover the spirit of it's beginnings back in 1989 when they dared to move his reality then hip-hop sounds of the past eighty coming to them through bands like RUN DMC, Beastie Boys, PUBLIC ENEMY. Today, wi th DOS TENORES, DEF CON DOS recover the earliest rap band sound through six new songs, among them titles like SURVIVING, a celebration of individual resistance in more than six minutes of devastating eighties rap, THERE WILL BE MORE TO DIE where dare to openly raise one of the great contradictions of our time, HANGING AND hustler, a dance reflection on the new technological control of citizenship, WHORE MEASURE, hilarious point of view about the addictive world, SE WIN OR LOSE, on the burden posed by our own fears, or BRUTAL DOCTOR, soundtrack of the upcoming movie gore Catalan Director Daniel Moreno, which also collaborate Strawberry and Pawn Kurtz as actors. But the eighteen sections of this new delivery DEF also include splendid regrabaciones from the best of their first demo and two first albums before 1992, remixes made by first cutting edge swords like MARCOS or SILVER IN DUB SAMPLER, partnerships of Bilbao rapper Grans The Madrid rapper GARCIA WI th Z, and new revisions of iconic hits performed by ROY MERCURY and Bitxo Dremen TEAM band and KAKO M, SAMUEL CANYON, IKATZ and GRANAN OF XPRESIDENTEX. El TENORES DOS disk goes on sale next March 3 in a carefully shaped pack edition also includes anticipated third novel CĂ©sar Strawberry entitled leeway; one trepitante exercise of zombie.
This website uses cookies to personalize content and analyse traffic in order to offer you a better experience.
I accept Learn More
back to top