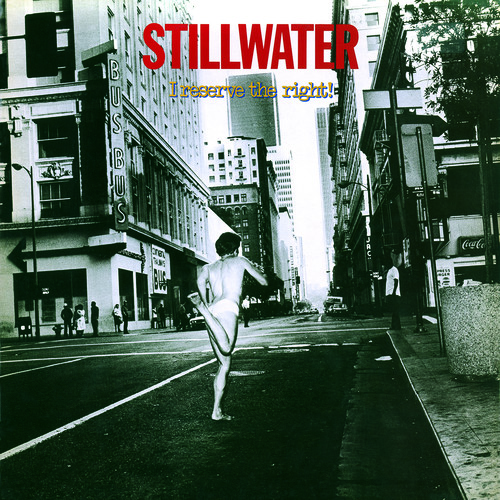 Digitally remastered edition includes 12-page full color booklet with 4,000 word essay, new interview, enhanced artwork, and rarely seen photos. Being in a band is a situation fraught with potential problems. If it's not internal friction, stolen equipment or a clash of musical direction then insurmountable business problems often derail proceedings. For Stillwater, their biggest hurdle came in the form of a career-ending incident, when their record label filed for bankruptcy just as this, their second album, was released. It was an impossible situation for them to overcome, despite the quality of this record and the band's momentum from their acclaimed debut album and impressive live work. Based in Macon, Georgia, Stillwater had developed a fine reputation before being snapped up by the premiere Southern Rock label Capricorn records, home to a myriad of home-grown talent such as The Allman Brothers Band, Wet Willie, The Marshall Tucker Band and Grinderswitch, amongst many others. The addition of Stillwater to the roster worked well for both the band and the label. Issued in 1979 and produced once again by Atlanta Rhythm Section producer/writer Buddy Buie, at Studio One in Doraville, this album found the band developing their style and swagger in no uncertain terms.