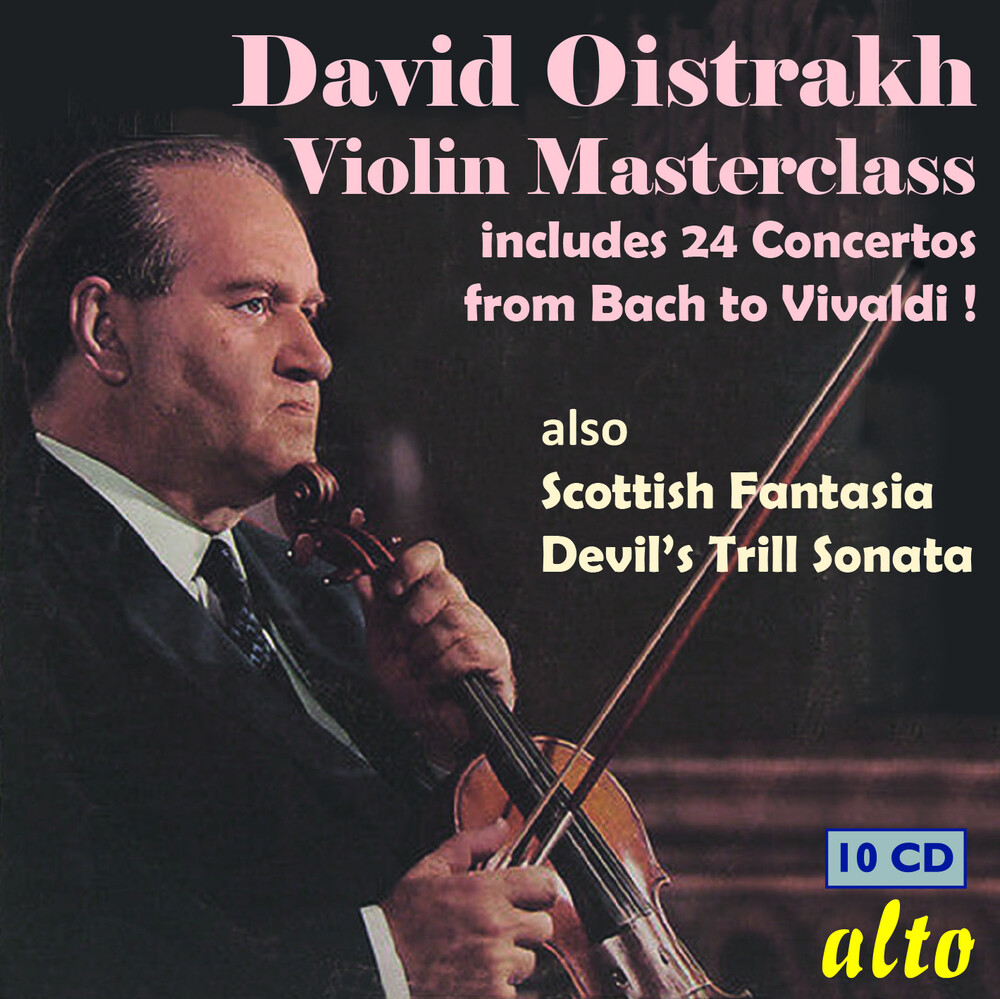 David Oistrakh captured the hearts of listeners with his impeccable technique, rich tone and emotional power. Born in Odessa, he graduated from Conservatory aged 18 and a year later performed his debut with the Glazunov concerto under the composer's baton. Successful debuts in Leningrad and Moscow followed. His New York debut was 1955 and his entire career was full of searingly memorable performances with major worldwide orchestras and accompanists.