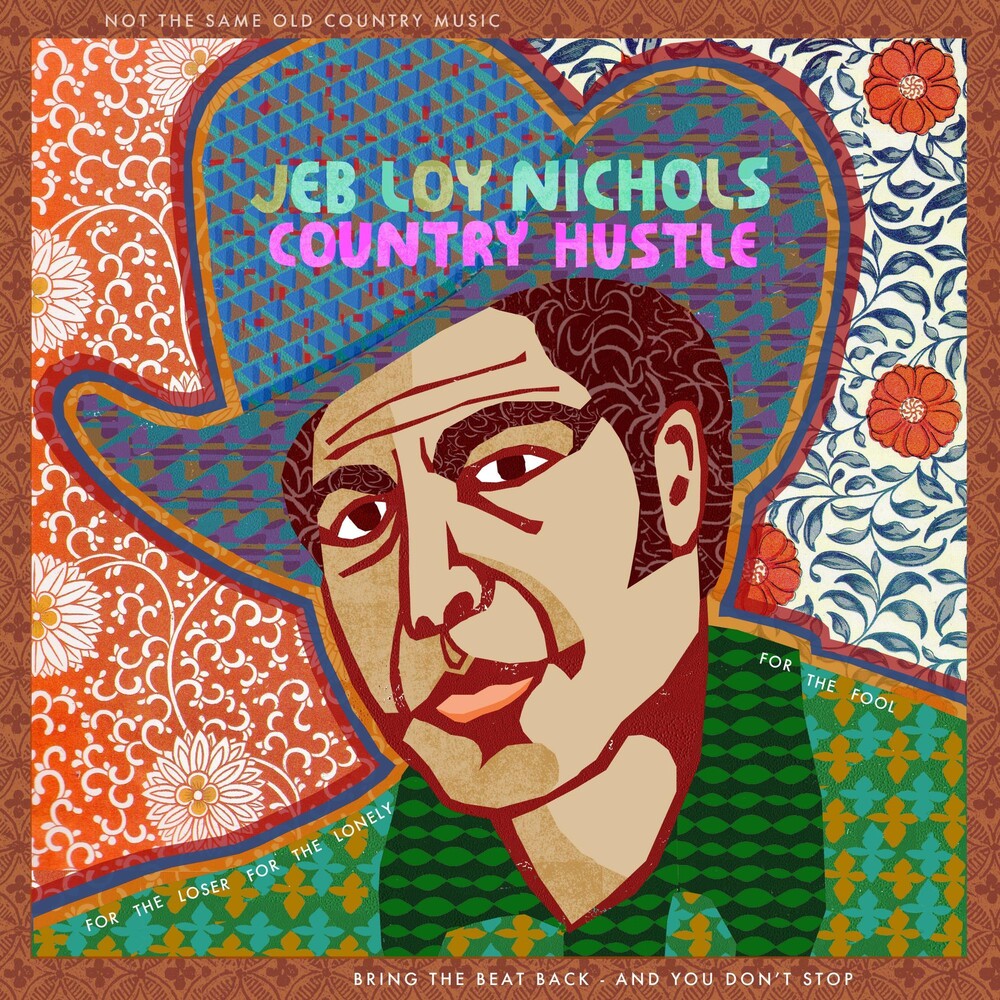 Troubadour Jeb Loy Nichols presents his classic-in the-making new album Country Hustle, via his own label City Country City. 'The Country Hustle' is a potent, flavour some gumbo cooked up from southern soul, country, blues, funk and folk, with a wee bit of hip hop, dub and 80/90s club sounds. It's schooled in the past, but resolutely modern in production and it's seamless fusion of influences. Following choice prior achievements like a Rough Trade Album Of The Month for 'Jeb Loy Nichols Special', work with Lucinda Williams and Lambchop, plus his acclaimed 'Country Got Soul' compilations that saw Jeb gain widespread acclaim, 'The Country Hustle' marks the beginning of what promises to be a new peak for the artist.