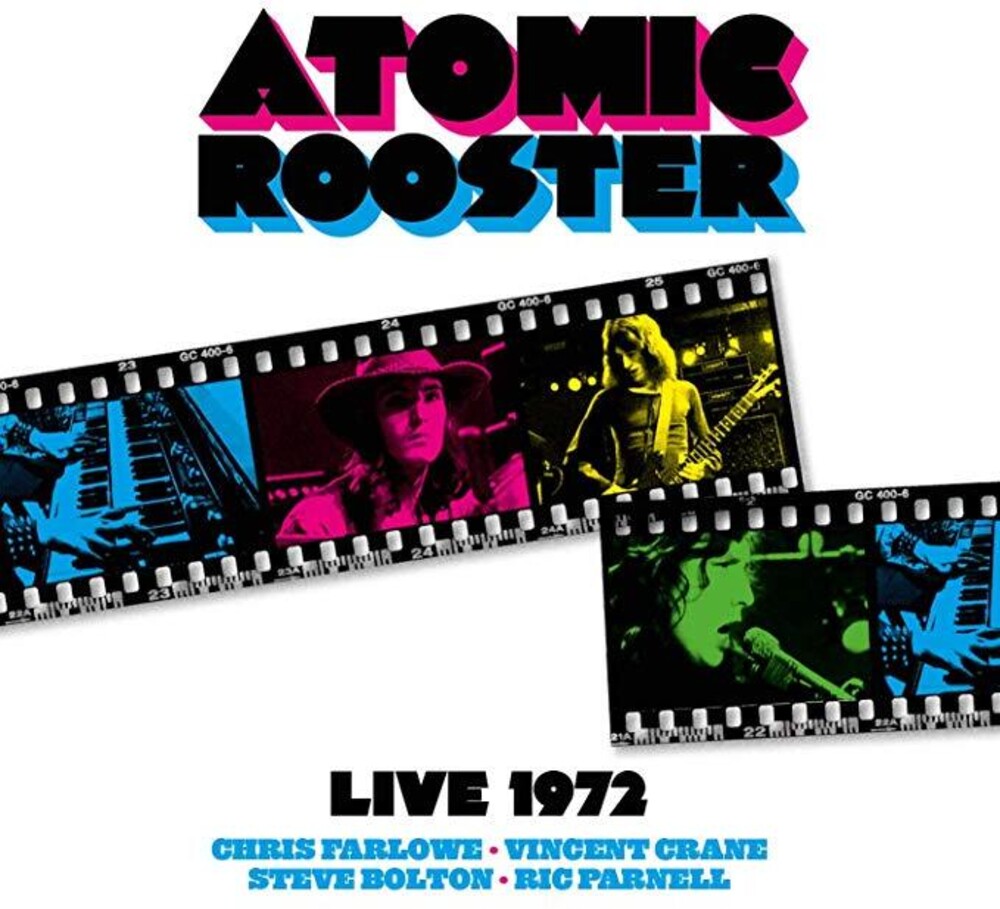 Atomic Rooster are an English rock band, originally formed by members of The Crazy World of Arthur Brown, organist Vincent Crane and drummer Carl Palmer. Throughout their history, keyboardist Vincent Crane was the only constant member, and wrote the majority of their material. Their history is defined by two periods: the early-mid-1970s and the early 1980s. The band went through radical style changes, however they are best known for the hard, progressive rock sound of their hit singles, "Tomorrow Night" (UK No. 11) and "The Devil's Answer" (UK No. 4), both in 1971. This record presents them live at their blistering best from both Belgium and German TV.