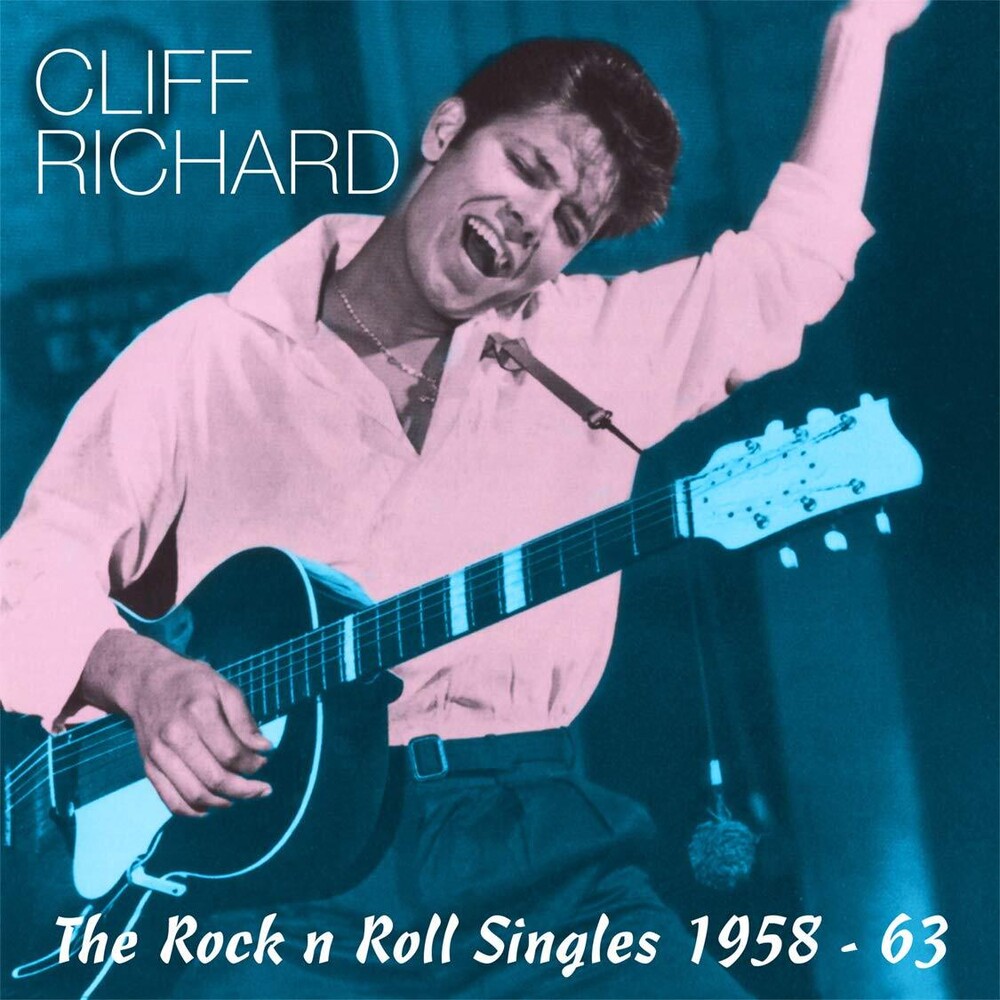 Sir Cliff Richard OBE is an iconic British pop singer, musician, performer, actor and philanthropist and has sold more than 250 million records worldwide. He has total sales of over 21 million singles in the United Kingdom and is the third-top-selling artist in UK Singles Chart history, behind the Beatles and Elvis Presley. Richard was originally marketed as a rebellious rock and roll singer in the style of Elvis Presley and Little Richard and with his backing group, the Shadows, Richard dominated the British popular music scene in the pre-Beatles period of the late 1950s to early 1960s. His 1958 hit single "Move It" is often described as Britain's first authentic rock and roll song; in the opinion of John Lennon of the Beatles, "before Cliff and the Shadows, there had been nothing worth listening to in British music". This release does exactly what is says on the tin and collects together these peerless slices of British rock and roll music.