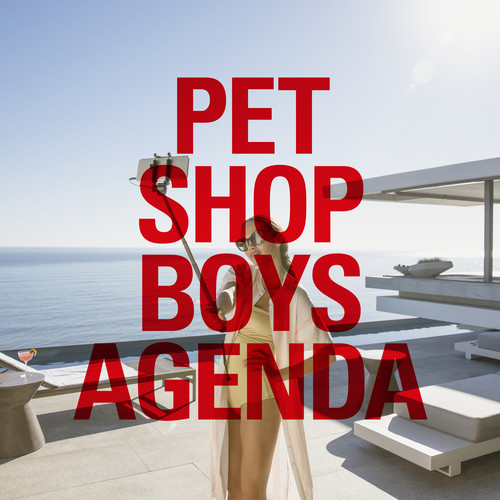 Twelve inch vinyl pressing. 2019 EP from veteran British synthpop duo Pet Shop Boys. The first song on the EP, "Give Stupidity A Chance", is described by Neil Tennant as "a satirical song about the poor quality of political leadership in the modern world". Discussing the EP, Neil Tennant said: "It contains three satirical songs and one rather sad song. I think it's because of the times we're living through." The four tracks were produced by Tim Powell and Pet Shop Boys and recorded towards the end of last year.