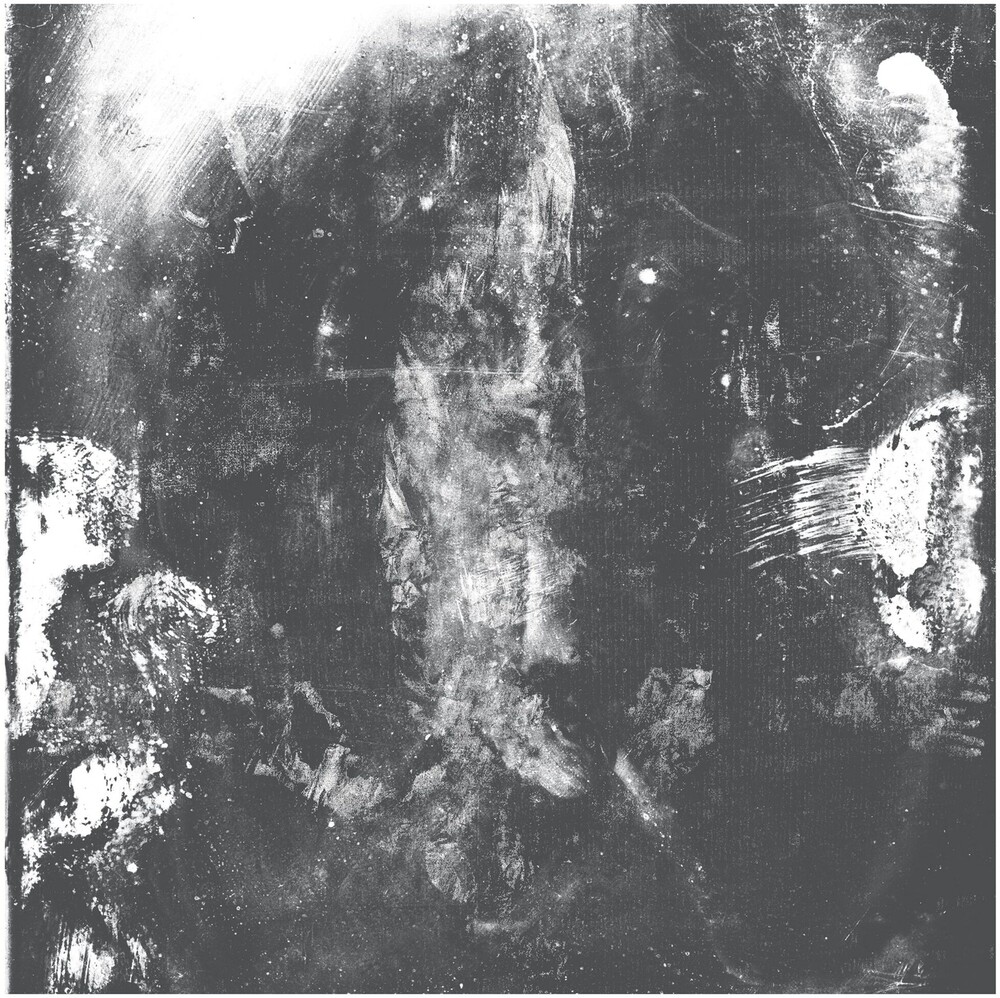 A colossal and swarming chasm of obsidian black droney industrial black noise. T. Messing (guitarist of crust punk legends Nux Vomica) brings you this mind-shattering and incredibly introspective solo work, incarnated into one of the most accomplished, devastating, and visionary masterpieces to have been conceived within the realm of black metal and noise crossover genres in the last five-six years at least. Originally released in 2014 as a limited run of 100 tapes by now defunct tape label Grimoire Cassette Cvlture - Sedation was one of the tail end releases for the label, with the cassette being released close to the label's final demise and as such going nearly completely unnoticed, as all available copies soon vanished from the public eye with the label shutting down it's online store and online operations. Sentient Ruin however did not fail to notice this astonishing album, and it eventually took us a good three years to track down Messing and bring him on board for a proper (re)release. Today we are honored and excited to have accomplished this very heartfelt mission, as we bring you the ultimate and final release of Sedation, re-mastered, and re-packaged with spectacularly wretched new artwork done for the project by noise/industrial visionary artist Anderson Cook, and further enhanced by a much needed and absolutely glorious vinyl release. An unforgettable sonic flailing suspended between the realms of extreme metal, drone and noise music, that will delight fans of atmospheric experimental extreme bands like Sutekh Hexen, Locrian, Wraiths, Thisquietarmy, Pyramids, BLSPHM, Darkspace, etc.