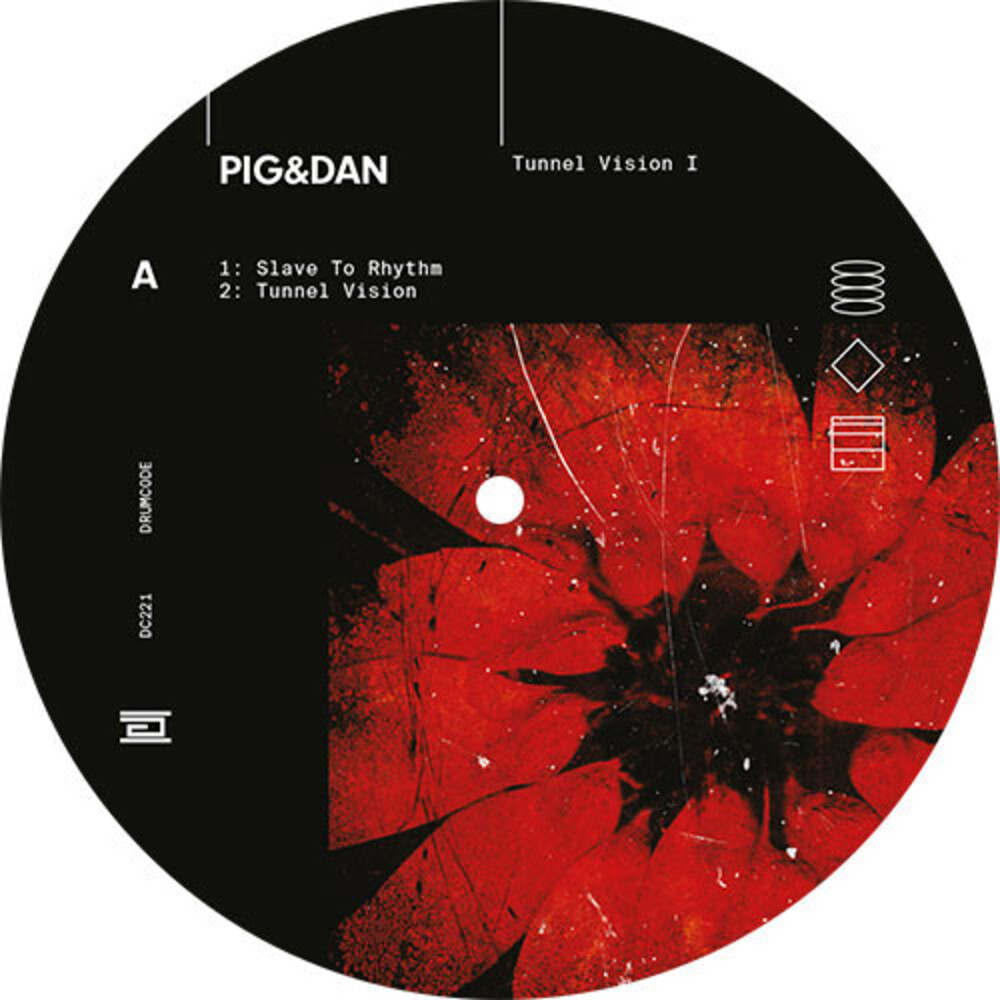 'For more than a Decade Pig & Dan have been jamming in the studio, producing musical adventures that hold their signature sound. Apart from their prolific work as producers they've been traveling the globe as Peak time DJ's and playing at some of the best events on the planet. They've been smashing it up at Ultra, Tomorrowland and Awakenings to name a few, plus blessing the decks in legendary clubs such as Amnesia Ibiza, Crobar Buenos Aires, and Womb Tokyo. It's clear that their euphoric-pumping sounds has lifted the roof on a global level. Pig & Dan's productions have been released on renowned labels such as Sven Vath's Cocoon Recordings, Slam's Soma, John Digweed's Bedrock, Monika Kruse's Terminal M and Richie Hawtins Plus 8. Apart from their extensive discography they've collaborated and remixed for the some of the industries greats including Underworld, DEADMAU5, John Digweed, and Innercity with their massive classic Goodlife. This 4-track EP follows up on their 2019 release 'Infinity' on Drumcode.