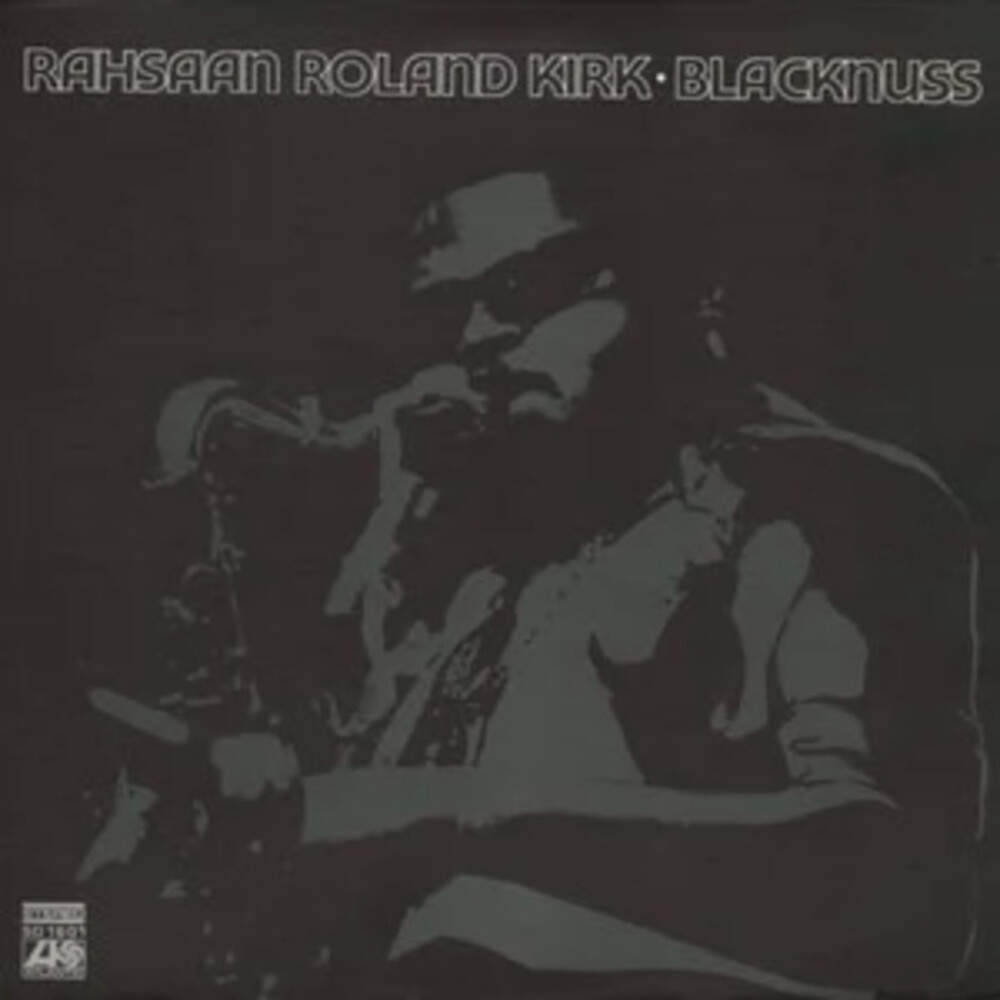 Re-mastering by: Ray Staff at Air Mastering, Lyndhurst Hall, LondonFrom it's opening bars, with Bill Salter's bass and Rahsaan's flute passionately playing Bill Withers' 'Ain't No Sunshine,' you know this isn't an ordinary Kirk album (were any of them?). As the string section, electric piano, percussion, and Cornel Dupree's guitar slip in the back door, one can feel the deep soul groove Kirk is bringing to the jazz fore here. As the tune fades just two and a half minutes later, the scream of Kirk's tenor comes wailing through the intro of Marvin Gaye's 'What's Goin' On,' with a funk backdrop and no wink in the corner - he's serious. With Richard Tee's drums kicking it, the strings developing into a wall of tension in the backing mix, and Charles McGhee's trumpet hurling the long line back at Kirk, all bets are off - especially when they medley the mother into 'Mercy Mercy Me.' By the time they reach the end of the Isleys' 'I Love You, Yes I Do,' with the whistles, gongs, shouting, soul crooning, deep groove hustling, and greasy funk dripping from every sweet-assed note, the record could be over because the world has already turned over and surrendered - and the album is only ten minutes old! Blacknuss, like The Inflated Tear, Volunteered Slavery, Rip, Rig and Panic, and I Talk to the Spirits, is Kirk at his most visionary. He took the pop out of pop and made it Great Black Music. He took the jazz world down a peg to make it feel it's roots in the people's music, and consequently made great jazz from pop tunes in the same way his forbears did with Broadway show tunes. While the entire album shines like a big black sun, the other standouts include a deeply moving read of 'My Girl' and a version of 'The Old Rugged Cross' that takes it back forever from those white fundamentalists who took all the blood and sweat from it's grain and replaced them with cheap tin and collection plates. On Kirk's version, grace doesn't come cheap, though you can certainly be a poor person to receive it. Ladies and gents, Blacknuss is as deep as a soul record can be and as hot as a jazz record has any right to call itself. A work of sheer blacknuss!