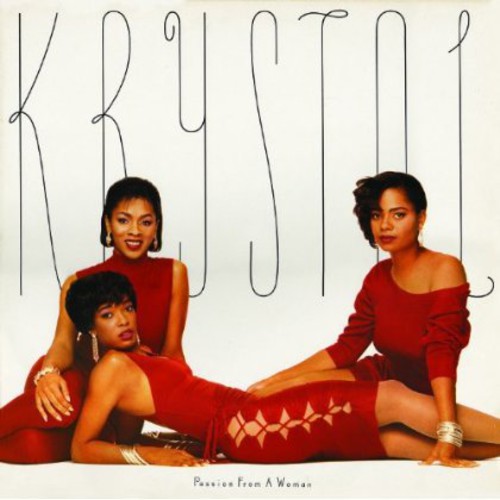 Digitally remastered and expanded edition of this 1986 album. From Los Angeles, Krystol originally formed at high school as a group called Crystal Blue. On a social night out, the girls met producer Leon Sylvers at a hamburger stall and struck up a friendship. Leon helped secure Krystol a record deal with Epic in 1984 and was brought in to produce the group.