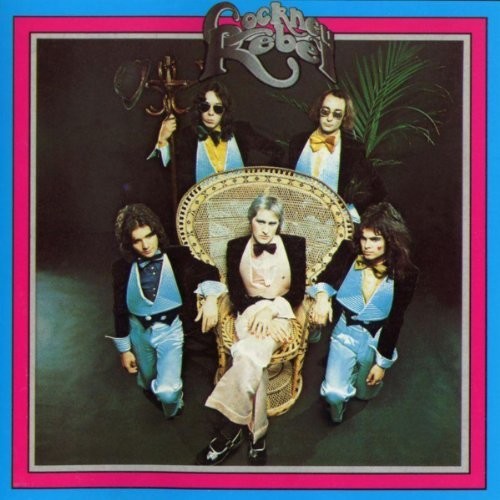 Digitally remastered edition. The Human Menagerie is the debut studio album by Cockney Rebel, released in 1973. It was produced by Neil Harrison. After training as a journalist for three years, Steve Harley embarked on a musical career, beginning with "floor spots" in London folk clubs in 1971. He also had a brief spell as rhythm guitarist and co-singer in the folk band Odin, where he met future Cockney Rebel violinist Jean-Paul Crocker. Harley felt he was not suited to the folk scene. He decided to form his own band Cockney Rebel in 1972, as a vehicle for his own songs. They signed to EMI after having only played five gigs together. The three-album deal commenced with The Human Menagerie. The album was recorded in June and July 1973 at Air Studios in London, which at the time was located in Oxford Street above a department store. It was mastered at Capitol Studios.