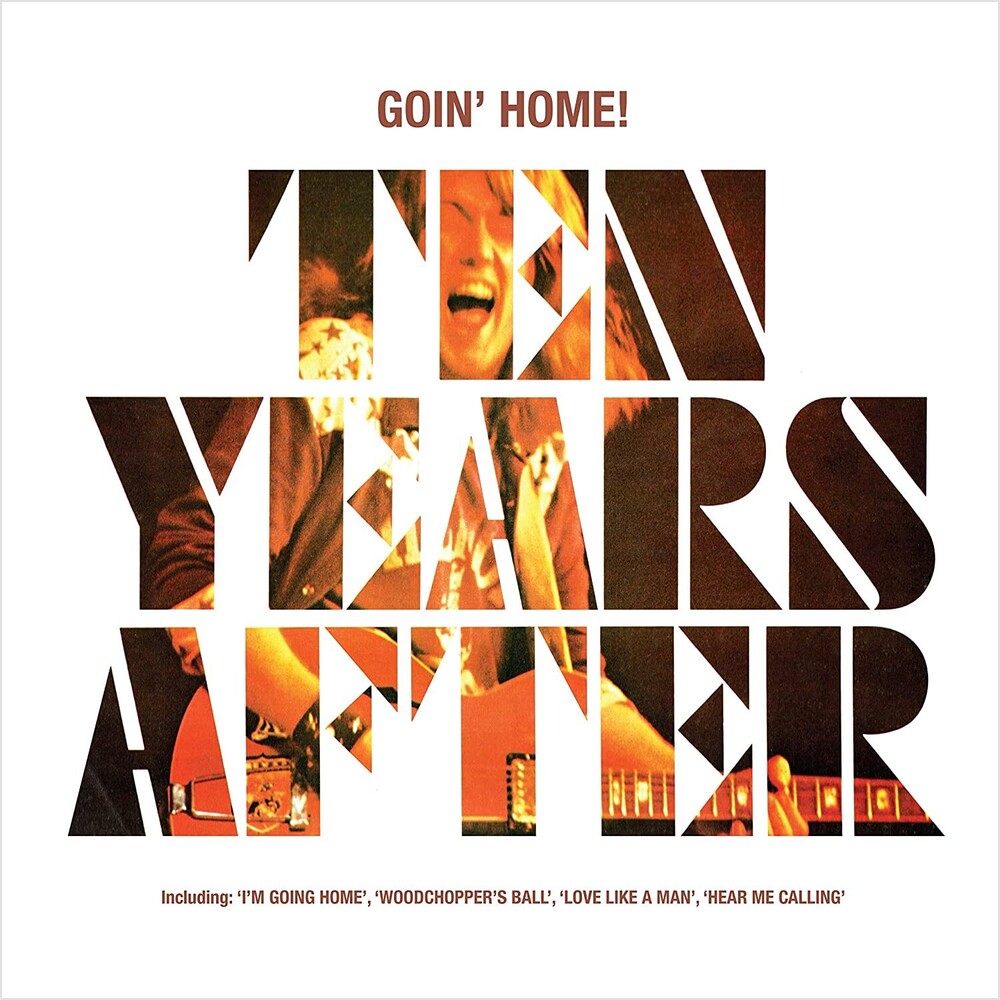 Reissued for the first time on vinyl in over ten years, this 1975 compilation represents the first three years in the life of Ten Years After - from their beginning in small British clubs to the peak of their acclaim at the legendary Woodstock festival - and with it a distinguished fragment of rock history. Ten Years After came out of the British blues circuit of the late-60s; a fertile breeding ground for emergent young groups. That blues boom at it's height was instrumental in heralding the arrival of the guitar hero and the groups they led - Eric Clapton, Jimmy Page, Jeff Beck, Pete Townshend and of course Alvin Lee. The charismatic guitarist/singer headed a powerful team of talented musicians in Ten Years After that included Leo Lyons, Chick Churchill and Ric Lee. They conquered America, enjoyed success around the world and became icons of the Woodstock generation.