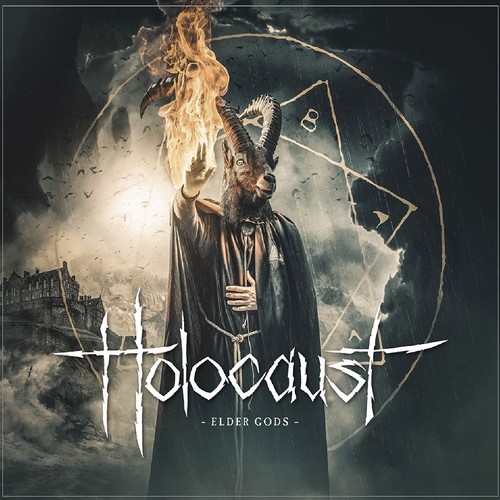 With a stable and strong line-up since many years now, where bassist Mark McGrath and drummer Scott Wallace complete the legendary and founding member John Mortimer (guitars/vocals), making a powerful trio, Holocaust are back with a new, dark, cold, metallic masterpiece. "Elder Gods" will make their fans to love them once again, as they did with their previous amazing album "Predator" (magazine powermetal. de voted it as album of the year, giving full score, 10/10!) and as they doing on their live perfomances on stages, even they play on small clubs or in huge festivals! "Elder Gods" is recorded, mixed and mastered at Edenhall Studios, Musselburgh, Scotland, UK.