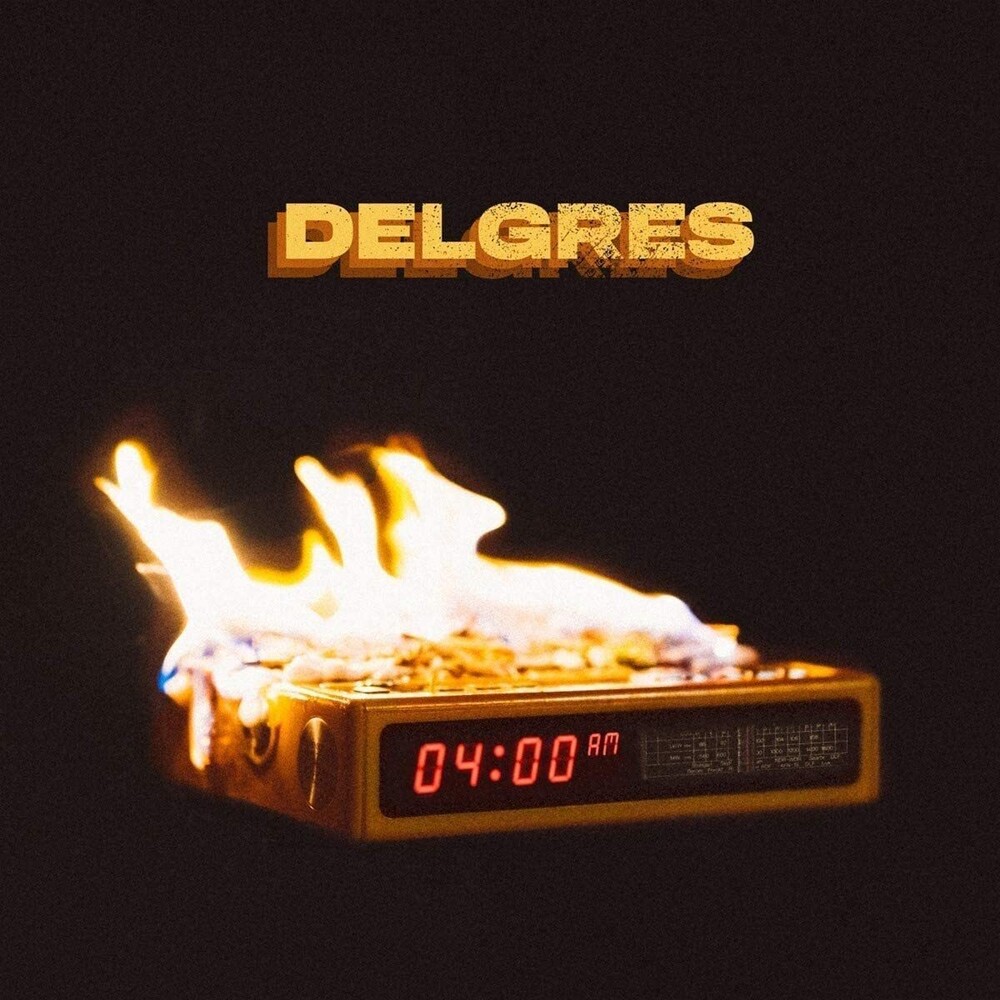 Delgrès formed in 2016 when singer, songwriter and guitarist Pascal Danaë met drummer Baptiste Brondy and soubassophone player Rafgee. Their name is a tribute to Louis Delgrès (1766-1802), leader of the movement resisting the reinstitution of slavery in Guadeloupe by Napoleonic France. Sung mostly in Creole, their 2018 debut album, Mo Jodi, was called "a hurricane of heavy blues", "ferocious and liberating", and a sound cast between "Tinariwen and Black Keys". In 2019 the band was nominated Best World Music Album at the French Victoires de La Musique. On their sophomore album, 4:00 AM, they continue to fight for their values in the face of injustice and conquer their path.
back to top