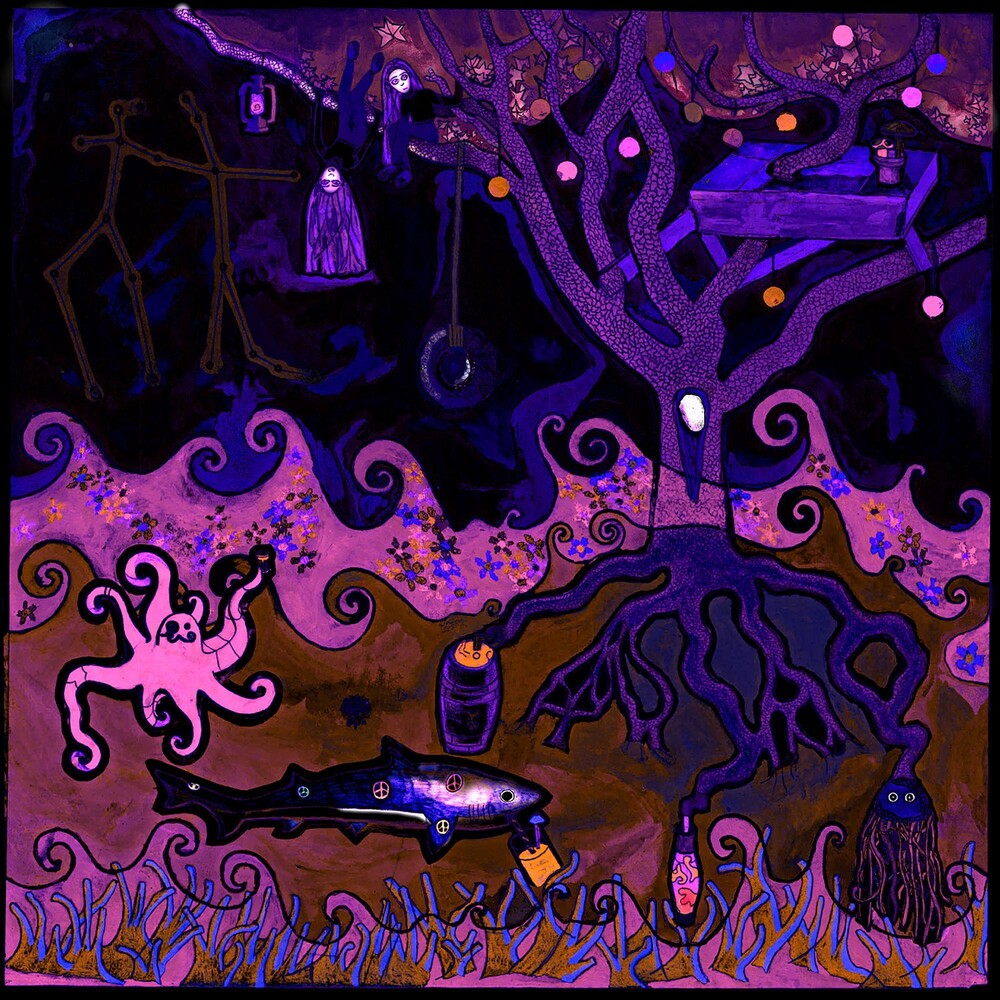 Vinyl LP pressing. I, Gemini is the 2016 debut album from Rosa Walton and Jenny Hollingworth aka Let's Eat Grandma recorded in the former nuclear bunker turned analog paradise, Old School Studios in Norwich, under the watchful eye of Will Twynham (Hand Of Glory Records). As thick as thieves, as sharp as knives, as like-minded as twins, wildly imaginative multi-instrumentalists and talented putative pop stars Rosa and Jenny, met aged four in their local infant school in Norwich and have been inseparable ever since. Let's Eat Grandma was formed in 2013 when Rosa was given a second hand acoustic guitar for her birthday and Jenny adopted a battered old ukulele. Influenced by playing jazz and classical music both in and out of school and their own desire to explode the pop formula, they started writing a series of uniquely structured compositions. On a month by month basis their repertoire of instruments expanded and expanded to include the saxophone, the piano, mandolin, drums, synthesizers, harmonica, recorders and whistles, even if their audience initially was only each other.