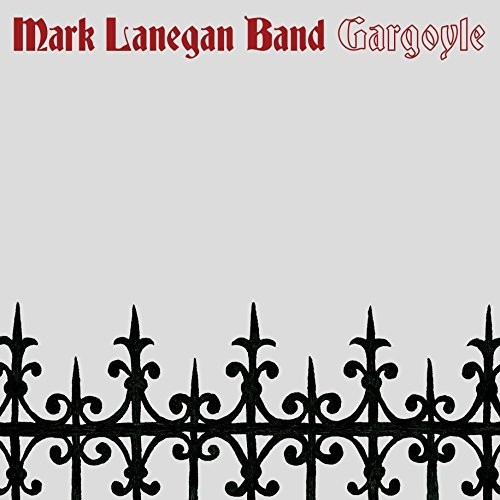 Gargoyle follows the critically acclaimed ‘Phantom Radio’ which was released in 2014. The 10-track LP features guest appearances from long-time collaborators Josh Homme, Greg Dulli and Duke Garwood. The album title comes from a lyric in Blue Blue Sea – “Gargoyle perched on gothic spire” – and was chosen for its hint of self-deprecation. “I’m most proud of the songs that are atypical to stuff that I’ve done in the past” says Mark. “So I really like Old Swan, because it’s an expression of positivity, which is completely anti-anything I’ve done before!” He laughs. “Y’know, I haven’t played this record for too many people yet. I played it for Greg Dulli, who played on some of it, and he was like, ‘Wow, I had to listen to it twice – it sounds like he’s having a good time…’