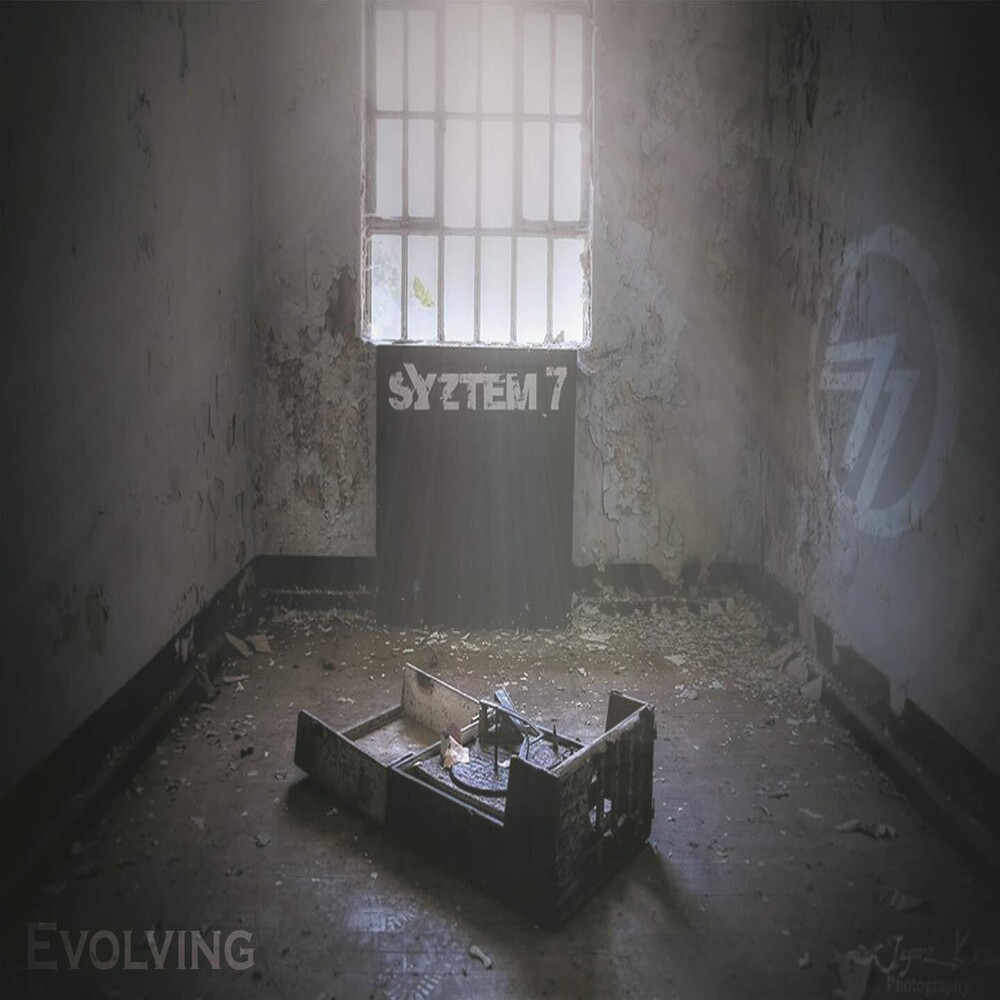 FOR FANS OF NINE INCH NAILS, MEGAHERTZ & RAMMSTEIN SYZTEM7 IS A GENRE-BLENDING ROCK BAND FROM SEATTLE, WASHINGTON. Decidedly different, but hauntingly familiar, Syztem7 writes songs that could be the soundtrack for a dark future just over the horizon. Described as a "unique fusion of industrial, metal and experimental" by the Exotic Underground, the band has created a sonic signature all their own. Syztem7 have finely honed their craft in front of cheering audiences far and wide, playing with Zakk Wylde, The Genitorturers, One-Eyed Doll, Thrill Kill Kult, Lords of Acid, King's X, members of Armored Saint and Ronnie James Dio's band, The Dreaming, and many others. "We pull from such varied musical backgrounds," says bassist Nathan Raynes, "that it makes us easily accessible to fans of grunge, punk, metal, funk and alt rock." Guitarist Jaymz Kennedy is fond of quoting one particular review of their shows, "They described us as a unique blend that could be the love child of White Zombie and Faith No More, with Rammstein for a mistress." While Syztem7 has accomplished an amazing amount in the years that they've been together, it seems the best is yet to come. Their packed show schedule, burgeoning online following, unique sound and exciting new material all point to only one direction: straight up. Having just played with Rob Zombie & Marilyn Manson the band is getting ready to release their brand new album "Evolving" to be released on November 29th 2019. From this you have already heard the single "No Regrets."