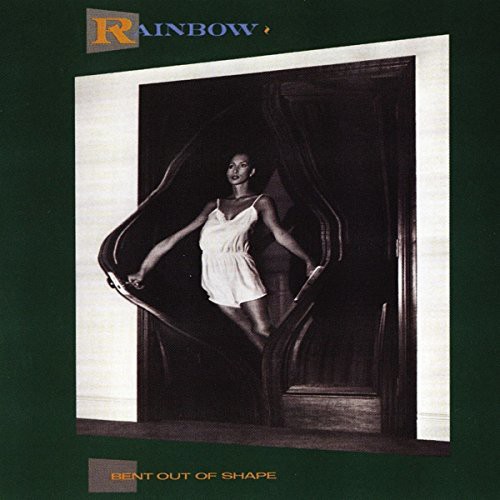 Limited vinyl LP pressing of Rainbow's 1983 studio album. Bent Out of Shape was the seventh studio album released by the British hard rock band Rainbow. It was recorded at Sweet Silence Studios in Copenhagen in about 7 weeks. The album was particularly aimed at the US market: the title is an American idiom rather than a British one.