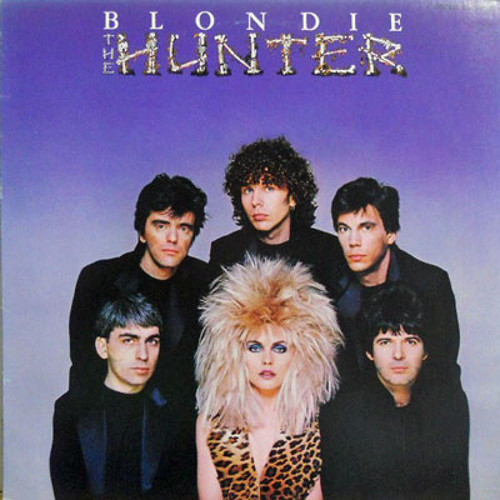 Limited vinyl repressing of this album by the New Wave icons led by Debbie Harry. The Hunter is a concept album based on the theme: searching, pursuing, and hunting. Tracks on the album include Jimmy Destri's Motown pastiche "Danceway", while "Dragonfly" has a science-fiction theme to it's lyrics about a race in space. "The Beast" deals with Deborah Harry's experiences of becoming a public figure. "English Boys" is Harry and Chris Stein's melancholy tribute to The Beatles, recorded the year after John Lennon's assassination in New York City, describing the innocence and idealism of the 60's, while "War Child" references military conflicts in Cambodia and the Middle East. The album concludes with a cover version of Smokey Robinson's "The Hunter Gets Captured by the Game", originally recorded by The Marvelettes in 1967. Several tracks on the album were reggae influenced and the band's earlier urgent new wave sound was largely absent.