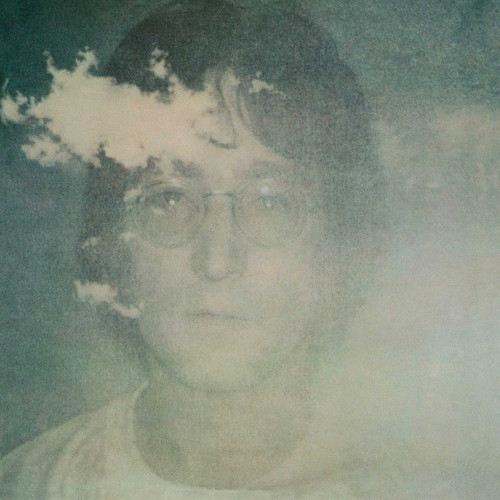 Imagine is the second studio album by John Lennon. Recorded and released in 1971, the album is more heavily produced in contrast to the basic, raw arrangements of his previous album. The album is considered the most popular of his works and the title track is considered his finest songs.