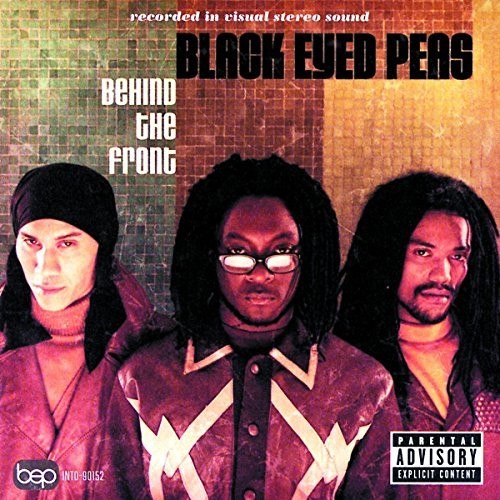 Limited double 180gm vinyl LP pressing. Behind the Front is the debut studio album by American hip hop group Black Eyed Peas, Most of the tracks were demos for the Grass Roots album, with added verses by new member Taboo. The song "Joints & Jam" appeared on the soundtrack of the movie Bulworth, where it was billed as "Joints & Jams". "Be Free" also features in the film She's All That. On the back cover, "Skit 3" is listed after "Duet", when it actually appears after "Communication". This was their only studio album to be released in a Parental Advisory version and an edited version. On the edited version's back cover, "Skit 3" is actually listed after "Communication".