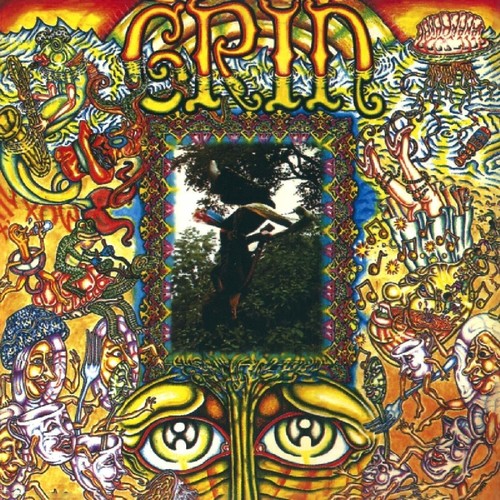 Out of print in the U.S. After touring with Neil Young while still a teenager, singer, songwriter and guitar hero Nils Lofgren formed the band Grin in 1969. They rapidly built a fervent audience of it's own in the Washington DC/Northern Virginia area. Album opener is 'You're The Weight', a fierce rocker and 'Beggar's Day' (Eulogy to Danny Whitten his fallen Neil Young/Crazy Horse bandmate) is a blistering rocker with some of Lofgren's nastiest guitar solos. Both became radio and concert favourites. The album ends with 'Ain't For Free' a bluesy mid-tempo honky-tonker that smolders in the grooves and features a different side of Lofgren's guitar skills.