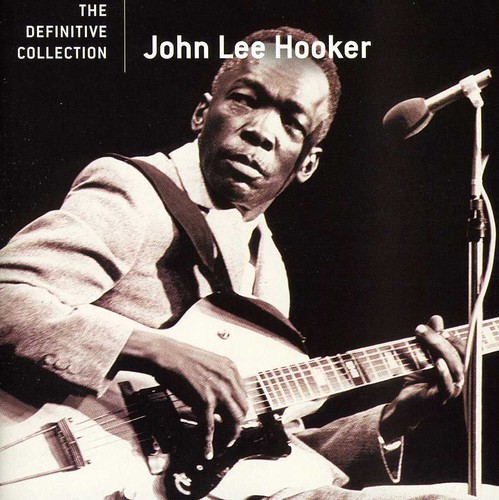 He was beloved worldwide as the king of the endless boogie, a genuine blues superstar whose droning, hypnotic one-chord grooves were at once both ultra primitive and timeless. But John Lee Hooker recorded in a great many more styles than that over a career that stretched across more than half a century. Those who'd learned from John Lee Hooker and appreciated his music's basic truths joined him with love and sensitivity on his last, best-selling records. The career that had begun at Detroit house rent parties ended fifty years later with platinum records and a star on the Hollywood Walk of Fame. Unlike so many bluesmen of old, John Lee Hooker died with wealth and acclaim in equal measure. It's something I can't figure out, he said in Europe in 1964, but I'm just trying to reach out to all kinds of publics. No one ever did a better job of making subtle changes to their basic mix to reach generation after generation, and the beauty of this collection is that we see those changes unfurling before us.