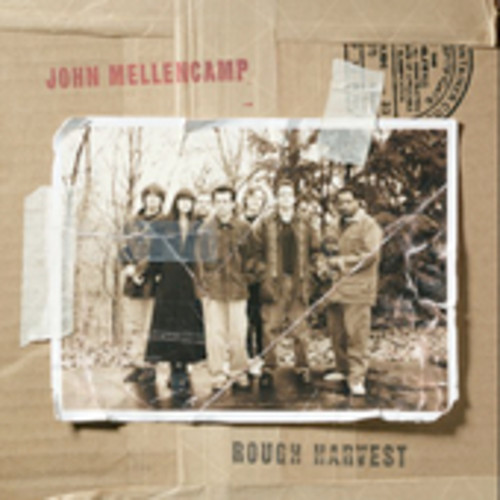 ''Rough Harvest'' is a collection of alternate, acoustic arrangements of John Mellencamp's favorite tracks, as well as several covers. Recorded mostly in 1997 (with the exception of "Under the Boardwalk," which was recorded in 1986, and "Wild Night," 1994), the album fulfilled Mellencamp's contractual obligation with Mercury Records. - Wikipedia