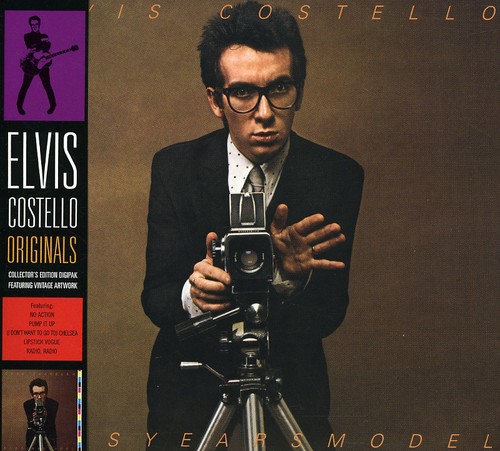 Elvis' landmark first album with his formidable back-up band the Attractions just bristles with tension and energy on such sensational tunes as Pump it Up; Lipstick Vogue, and Radio, Radio.

''This Year's Model'' was Elvis Costello's second album and his first with The Attractions, released in 1978 (see 1978 in music). It was recorded mainly at Eden Studios in West London.