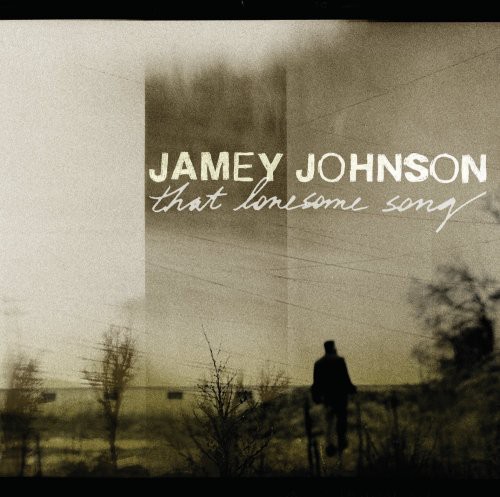 Following a deep period of isolation and introspection, Jamey Johnson entered the recording studio in April 2007. Within months, Jamey emerged with That Lonesome Song, a collection of extraordinary compositions that is equally noteworthy for its lyrical craftsmanship and strikingly original sound.

''That Lonesome Song'' is the third studio album by American country music singer Jamey Johnson. Initially released to digital retailers in 2007 without the promotion of a record label, the album was physically released on August 5, 2008 (see 2008 in country music) via Mercury Nashville Records. Under Mercury's promotion and distribution, the album has accounted for two singles on the ''Billboard'' Hot Country Songs charts. The first of these, "In Color", became Johnson's first Top Ten country hit when it peaked at #9 in early 2009. This song also earned him an Academy of Country Music award win and Grammy Award nomination. Its followup, "High Cost of Living", reached #34 on the same chart. - Wikipedia