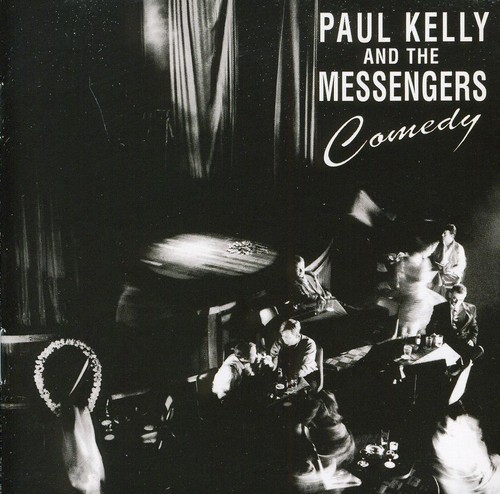 This was the Messengers' studio swan-song before Paul Kelly decided to go it alone. Like Gossip before it, Comedy was originally released as a double-vinyl collection containing 18 new songs (if you don't include the drunken hidden track at the end dedicated to the former English cricket captain David Gower). Comedy saw Paul Kelly's songwriting back at it's fluid and lucid best. Features several of his best compositions, including Wintercoat, I Can't Believe We Were Married and from Little Things Big Things Grow.