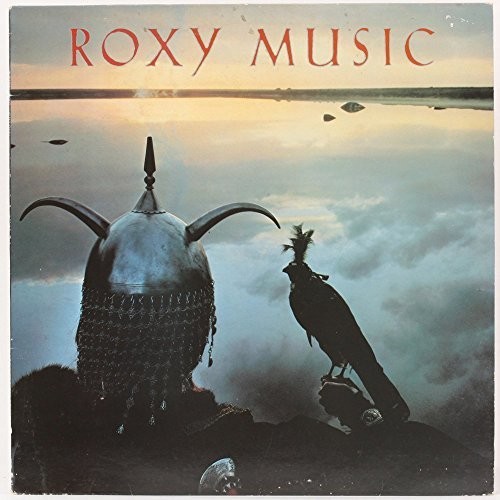 Avalon is the eighth and final studio album by Roxy Music. Released in May 1982 and recorded in Nassau, Bahamas the album reached #1 in the UK and peaked at #53 in the US where the sleeper hit became the band's only platinum selling album in the states. It is widely considered one of their finest albums and filled with lush, elegant soundscapes that are far removed from the edgy pop of their early recordings. Featuring the singles 'More Than This', 'Avalon', and 'Take A Chance With Me'.