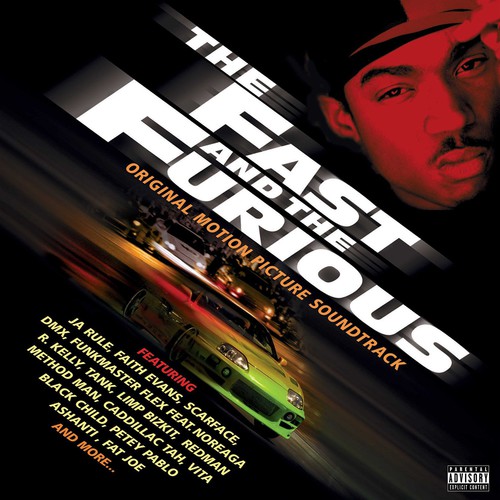 'The Fast and the Furious' is the soundtrack based on the first installment of the major motion picture franchise, The Fast and the Furious. The soundtrack reached number seven on the Billboard 200 and number one on the Top Soundtracks. The album went platinum in 2002 in both the United States and Canada. Continuing with the Respect The Soundtracks campaign, UMe has reissued this soundtrack back on vinyl for the first time in over 10 years.