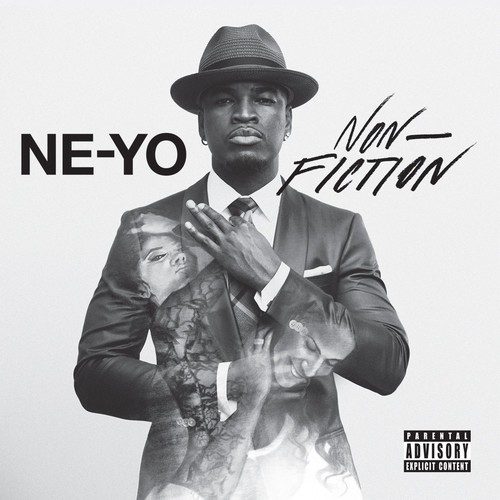 Non-Fiction - Ne-Yo Non-Fiction is the sixth studio album by American recording artist Ne-Yo. The album was released on January 27, 2015, by Motown Records. Serving as the follow-up to his fifth album R.E.D. (2012). The album was preceded by two singles: "Money Can't Buy" featuring Jeezy and "She Knows" featuring Juicy J. Upon it's release, the album was met with mixed reviews from music critics. The album reached number five on the US Billboard 200, selling 59, 000 copies in it's first week, making it the third album to miss the pinnacle of the chart since Libra Scale (2010) and also becoming the second male R&B artist to have six consecutive top 10 albums following Chris Brown in 2014.