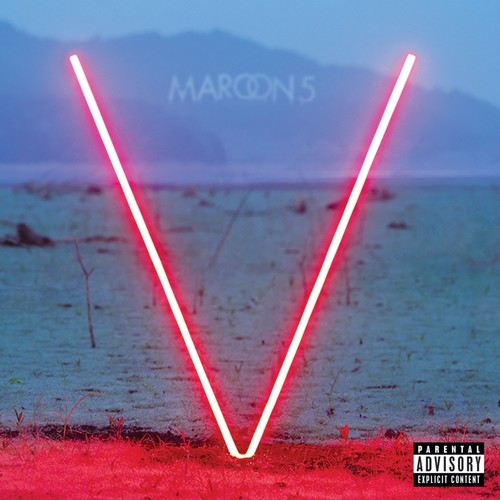 American pop rock group Maroon 5 release their aptly titled fifth album, V, which was recorded by the band at Conway Studios in L.A. Keyboardist Jesse Carmichael returned to the line-up here after a brief hiatus during the recording and release of 2012's Overexposed, and the album also features vocals from Gwen Stefani on the track "My Heart Is Open."