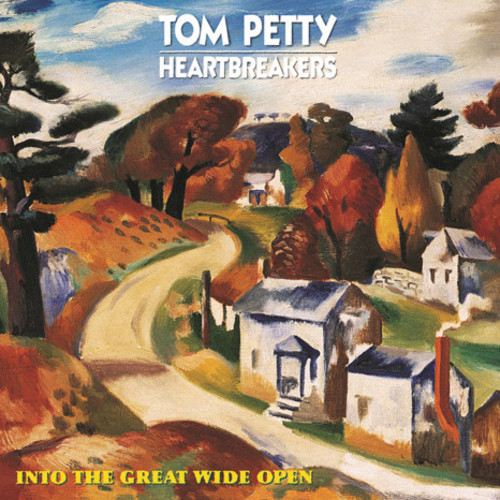 Into The Great Wide Open is the eighth studio album from Tom Petty and the Heartbreakers. It was first released in 1991 and was produced by Jeff Lynne of ELO fame. It contains his longest running number one single, Learning to Fly, along with other singles like Out In The Cold, and Into The Great Wide Open. The album is RIAA certified double platinum in the US, and reached #13 on the Billboard 200. Pressed on 180G vinyl.