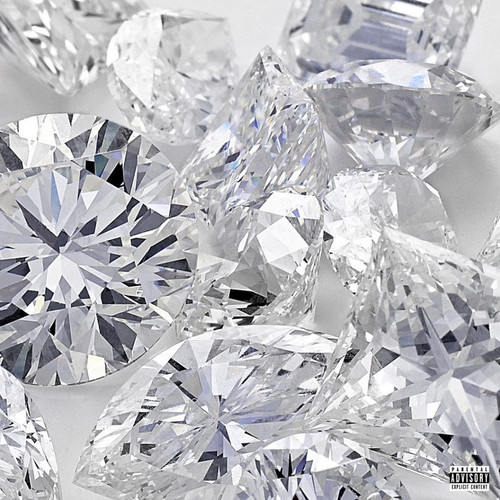 What A Time To Be Alive (Uk)
Artist: Drake / Future
Format: Vinyl
New: OUT OF STOCK. Contact us for availability.
Wish

Limited vinyl LP pressing. What a Time to Be Alive is a collaborative mixtape by hip hop recording artists Drake and Future. It was released on September 20, 2015, by Young Money Entertainment, Cash Money Records, Epic Records, Republic Records, OVO Sound, and Freebandz. What a Time to Be Alive was supported by Drake and Future's previous collaboration on the single. As friends, they originally planned to record a mixtape together earlier in the year, however, the project never fully materialized. However, during recording sessions for "Where Ya At", the duo began working on the project, beginning in July. The mixtape was extensively produced by Metro Boomin, as well as also being produced by Southside, Boi-1da, and 40, among others.