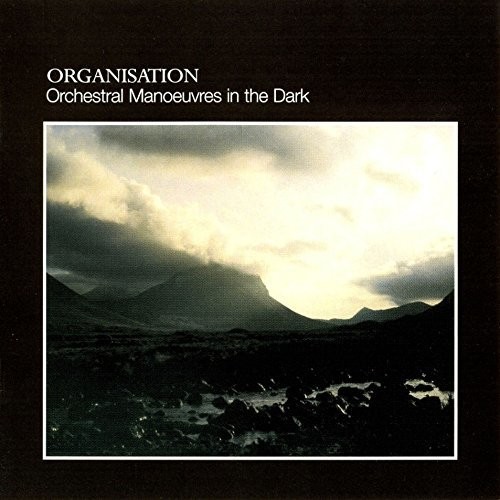 Vinyl LP pressing. Organisation is the second album by Orchestral Manoeuvres in the Dark (OMD), released in 1980. "Enola Gay" was the only single taken from the record. Malcolm Holmes had played drums with OMD before, notably on "Julia's Song" which was featured on the band's debut album, and for Organisation he was recruited as a full-time member replacing the TEAC tape recorder affectionately named Winston. "The More I See You" is a cover of a song written by Mack Gordon and Harry Warren in 1945, and popularized by Chris Montez in 1966. Porcupine Tree frontman Steven Wilson has hailed the record as the finest of OMD's career.