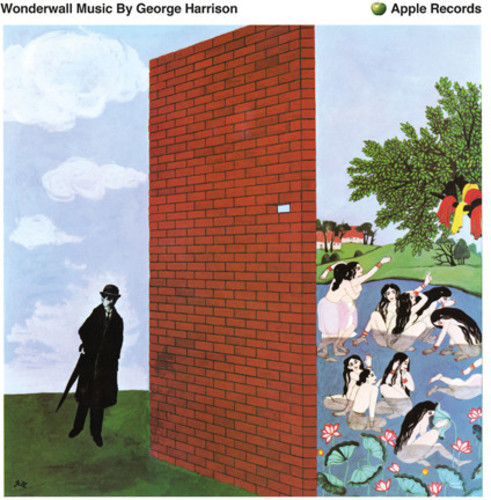 Released in November 1968, George Harrison's Wonderwall Music was the first solo album released by a member of The Beatles and the first LP to be released by Apple Records. The soundtrack music for director Joe Massot's debut feature-length film, Wonderwall, the predominantly instrumental album is an intricate, vibrant tapestry of Western rock music and compositions in an Indian classical style. In 1992, George recalled, 'I decided to do it as a mini-anthology of Indian music, because I wanted to help turn the public on to Indian music.'