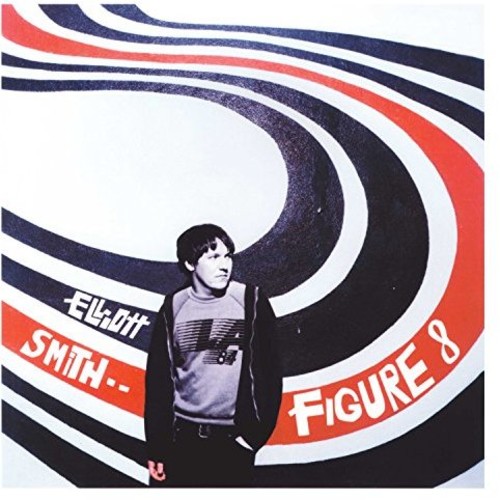 Double vinyl LP pressing. Figure 8 is the fifth studio album by Elliott Smith, and the final album he completed before his death. It was recorded from 1998 to 2000 at numerous studios and released on April 18, 2000 through DreamWorks Records. Preceded by the singles "Happiness" and "Son of Sam", Figure 8 was Smith's second release on a major label. Initially titled Place Pigalle, Figure 8 was recorded at Sunset Sound in Hollywood, Sonora Studios in Los Angeles, Capitol Studios in Hollywood and Abbey Road Studios in London. Smith described the songs on the album as "more fragmented and dreamlike". With Figure 8, Smith attempted to create "a happy-sounding record".