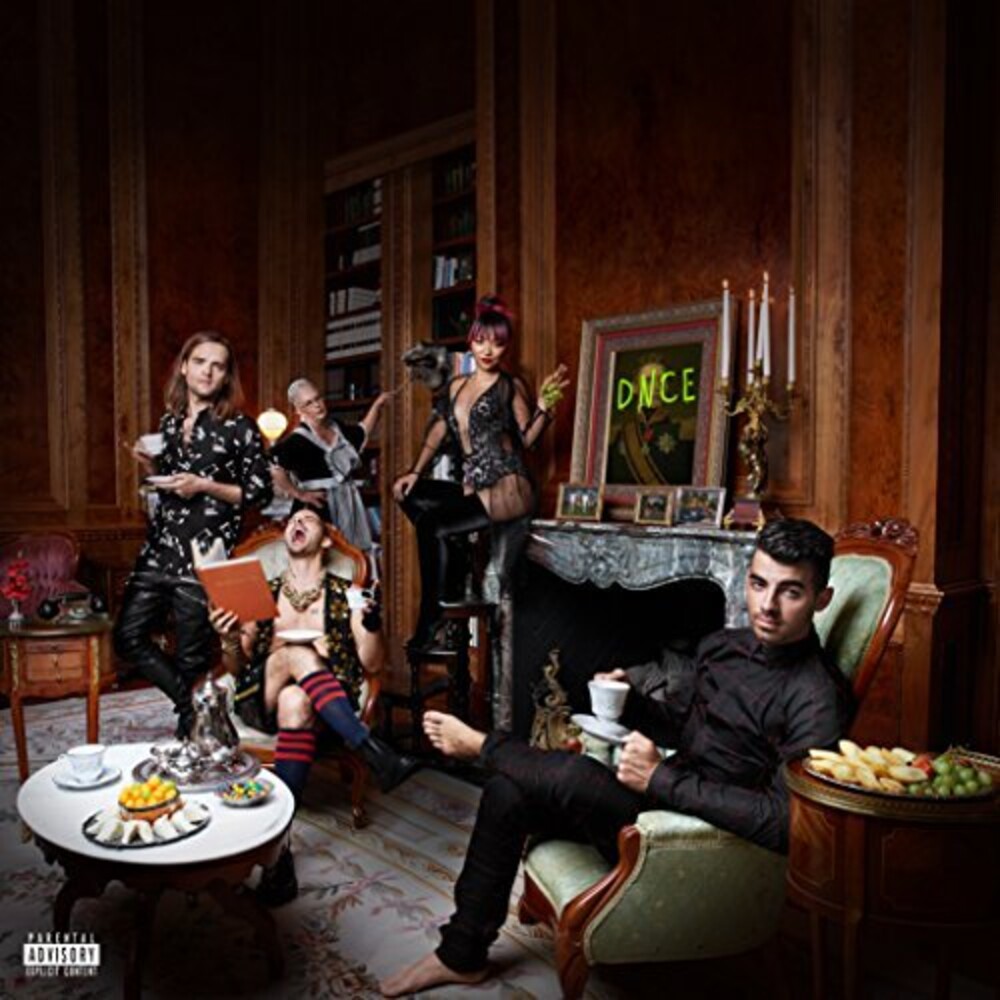 Limited vinyl LP pressing. 2016 release from the LA-based four-piece pop band fronted by Joe Jonas. 2016 has been a breakthrough year for the band. They just snagged an MTV Video Music Award in the category of Best New Artist, and their smash single 'Cake By The Ocean' achieved an RIAA double-platinum certification. It also stands out as one of the most played songs at radio this year. DNCE has also become a powerful presence on stage. They just wrapped up a string of North American tour dates alongside Selena Gomez in addition to worldwide dates in Europe and Asia. With a banner year under their belts, they're a band that s here to stay in a big way. Assembled by frontman Joe Jonas in the summer of 2015, DNCE's all-star bandmates include bassist and keyboardist Cole Whittle, who co-founded the band Semi Precious Weapons, South Korean bred guitarist JinJoo, who has toured with the Jonas Brothers, Charli XCX, and CeeLoGreen, and drummer Jack Lawless, who has previously joined the Jonas Brothers, Night Terrors of 1927, and Soft Swells on the road.