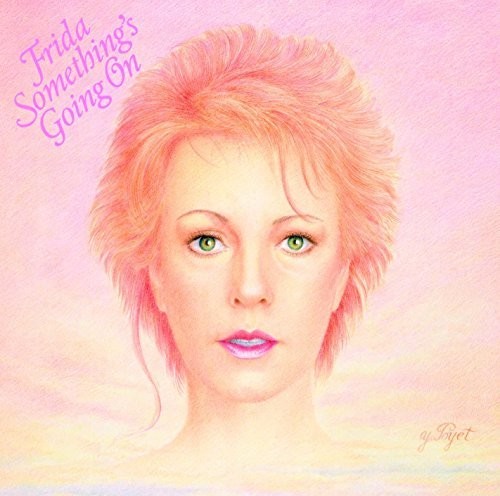 'Something's Going On' is the third solo album by Swedish singer Anni-Frid Lyngstad, one of the founding members of the Swedish pop group ABBA, & her first album recorded entirely in English. Produced by Phil Collins, the album featured a harder-edged & more rock-oriented sound than that of ABBA's music. The album was met with a positive reception by both critics & the public, with sales in excess of 1.5 million copies, making it the best-selling solo record of any of the ABBA members to date.