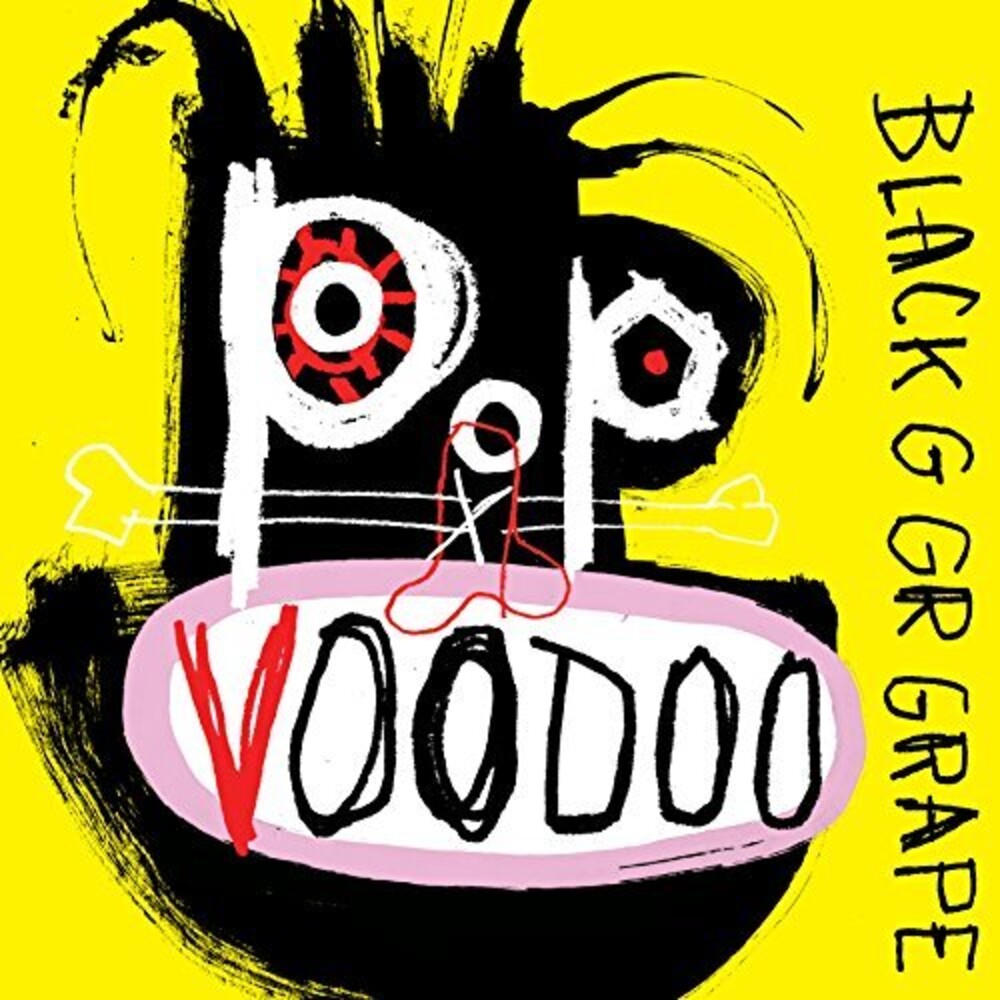 Black Grape return with the brand new album 'Pop Voodoo', which will be released on UMC (Universal Music) on July 7th 2017. The album showcases the band's first new material in 20 years and is sure to reinstate them as one of the most influential bands of all time. Album opener and tease track 'Everything You Know Is Wrong - Intro' sees the band launching into a statement of intent and the return of Shaun Ryder's lyrical wit, which this time sees him taking sharp aim at Donald Trump. The forthcoming album is testament to Ryder's reigning social and political commentary. Ryder and Kermit have teamed up with producer Youth (Martin Glover) on this album, who has previously worked with the likes of The Verve, U2, Primal Scream, Guns N' Roses, Pink Floyd and Depeche Mode to name but a few. Widely regarded as one of the most innovative and iconic bands of the last twenty years, Black Grape have had 4 Top 10 singles and their debut album, 'It's Great When You're Straight… Yeah', shot straight to No.1 in the UK charts upon its release in 1995 and went Platinum.