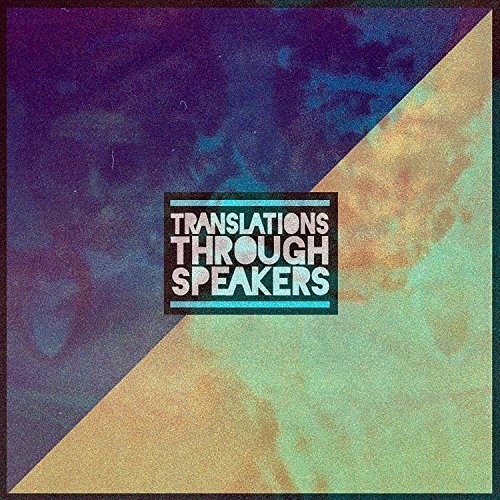 Vinyl LP pressing. Translations Through Speakers is a 2013 mixtape originally released digitally. Jon Bellion is an American singer, rapper, songwriter and record producer. He was born and raised in Lake Grove, New York on Long Island. Bellion has released four mixtapes and one studio album, The Human Condition, which was released on June 10, 2016, and it debuted at #5 on the US Billboard 200. Bellion also provided vocals for the 2015 EDM song "Beautiful Now" by Zedd. Bellion has stated on multiple occasions that The Black Keys and Kanye West are some of his biggest inspirations. Bellion has also made it known that he is a big fan of J Dilla and Disney Pixar, drawing inspiration from the musician and computer animation film studio for both The Definition and The Human Condition.