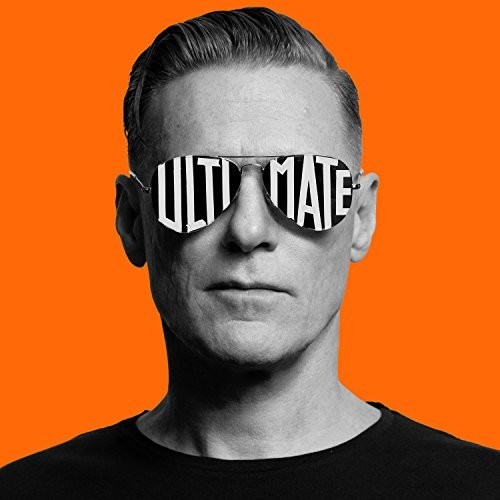 Double vinyl LP pressing. 2017 collection from the Canadian singer/songwriter. Ultimate is a fantastic collection that features two brand new studio tracks ('Ultimate Love' and 'Please Stay') alongside 19 classics culled from his catalog. Featuring the hits 'Summer of '69', 'Cuts Like A Knife', '(Everything I do) I Do It For You' and many more. Adams rose to fame in North America with his 1983 album Cuts Like a Knife and turned into a global star with his 1984 album Reckless, which produced some of his best known songs. For his contributions to music, Adams has garnered many awards and nominations, including 20 Juno Awards among 56 nominations, 15 Grammy Award nominations including a win for Best Song Written Specifically for a Motion Picture or Television in 1992. He has also won MTV, ASCAP, American Music awards, three Ivor Novello Awards for song composition and has been nominated five times for Golden Globe Awards and three times for Academy Awards for his songwriting for films.