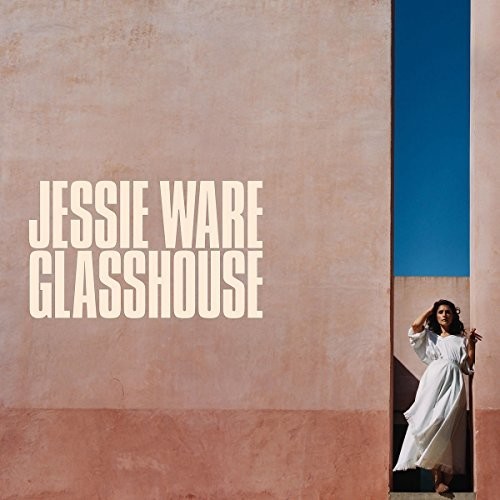 Double vinyl LP pressing. 2017 release. Jessie Ware is a proper pop star. With her soulful, melancholy vocal and effortlessly elegant songwriting skills, she marks a new era for pop. The British neo-soul singer follows-up 2014's critically acclaimed Tough Love and 2012's Mercury Music Prize-nominated Devotion with her third studio album Glasshouse. Ware told The Fader that the new collection was "quite personal... I thought I was just writing songs, but it's become this record that's for my husband and my baby. It's been a wild couple of years, and I feel like this album represents those ups and downs, the fear, the beauty, and the celebrations." The album is preceded by the sensual singles "Midnight" and "Selfish Love" and features a guest appearance by Paul Buchanan of The Blue Nile on "Last of the True Believers."