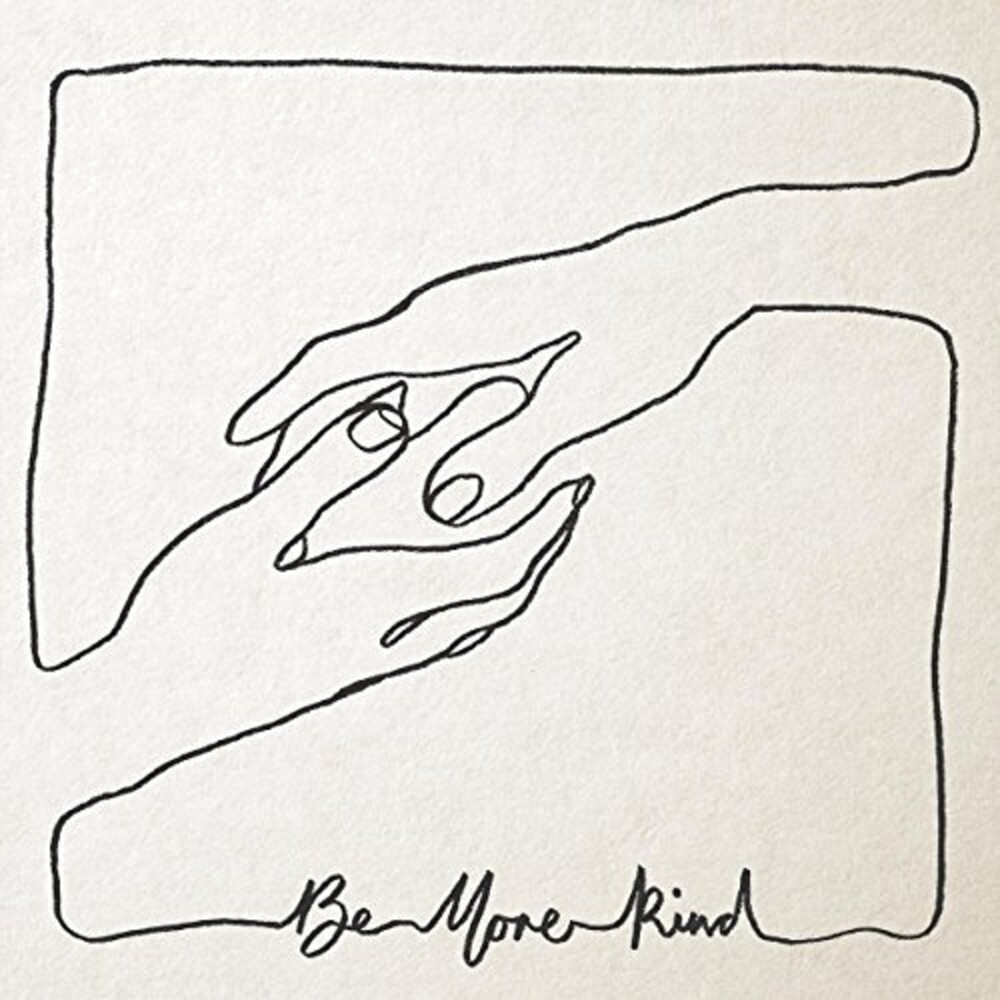 Vinyl LP pressing. 2018 release, the seventh studio album from the British folk singer/songwriter from Meonstoke, Hampshire. The album has been described as "a record that combines universal anthems with raw emotion and the political and the personal, with the intricate folk and punk roar trademarks of Turner's sound imbued with new, bold experimental shades. "It was produced by Austin Jenkins and Joshua Block, formerly of psychedelic-rock Texans White Denim, and Florence And The Machine and Halsey collaborator Charlie Hugall. The album's title is based on a line from a Clive James poem first published in the June 3, 2013 issue of The New Yorker in which he describes his own mortality called Leçons Des Ténèbres. The line which inspired the title reads: 'I should have been more kind. It is my fate. To find this out, but find it out too late.'