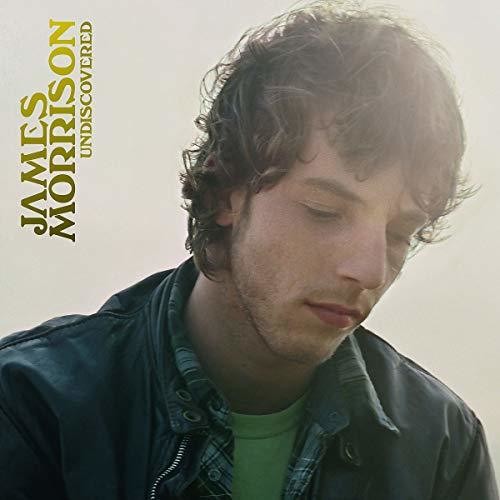 Limited 180gm vinyl LP pressing. Undiscovered is the debut album by English singer-songwriter James Morrison, released in the United Kingdom on 10 July 2006. In it's first week, the album sold 84,611 units in the UK. It has been certified Gold in New Zealand and Platinum in Australia, Ireland and the United Kingdom. The first single of this album-"You Give Me Something"-reached #1 in New Zealand, while the next single-"Wonderful World"-was a modest success worldwide. James Morrison is an English singer-songwriter and guitarist from Rugby, Warwickshire.