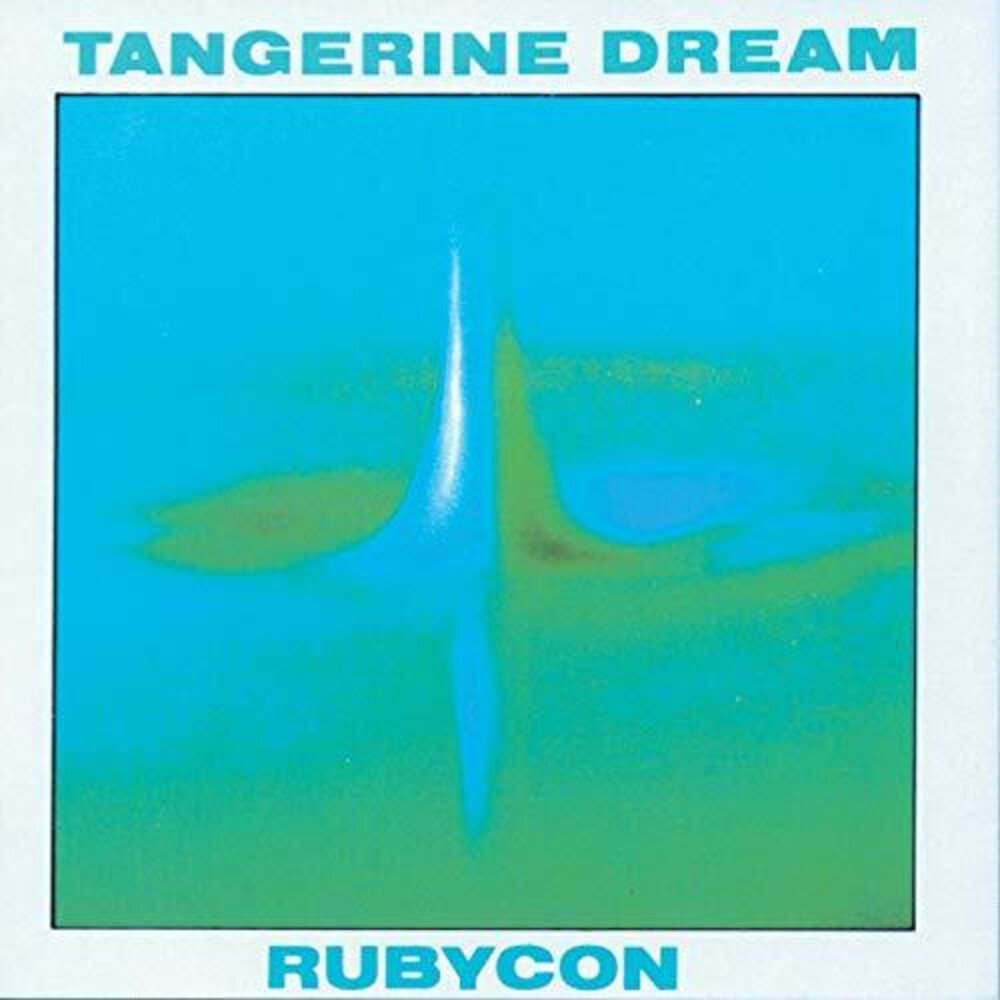 Digitally remastered and expanded edition including bonus track. Rubycon is the sixth studio album by German electronic music group Tangerine Dream, released in 1975. It is widely regarded as one of their best albums. Rubycon further develops the Berlin School sequencer-based sound they ushered in with the title track from Phaedra. Although not quite matching the sales figures for Phaedra, Rubycon reached #10 in a 14-week run, their highest-charting album in the UK.