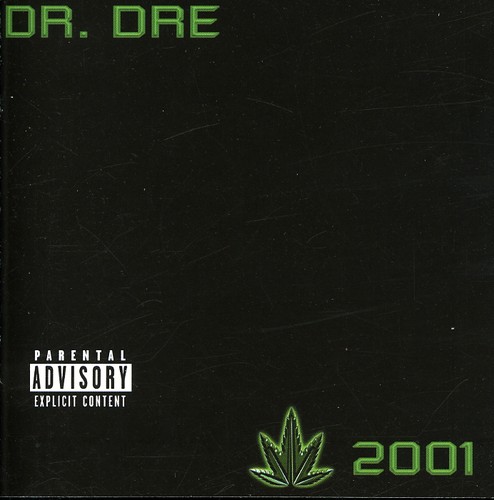 Despite the number of guests on hand, Dr. Dre's decade-/century-/millennium-ending sequel to The Chronic is, like its predecessor, less a stack of posse cuts and more an elegantly seamless work from West Coast hip-hop's premier auteur. Deliberately cinematic in everything from its mix of moods to dramatic musical surges, 2001 is Dre's assessment of the gangsta life in medium shots. No longer fully immersed in violence and random sex, yet aware of their attraction, he often lets his guests blow steam about whatever's on their minds. When he takes stock of gangbanging circa late '99, though, he drops his neutral tone; he even provides another half-joking but stern warning to protťgť Eminem on "What's the Difference." Between his discovery of Slim Shady, visits from old pal Snoop Dogg, and, most of all, the masterful sound and flow of this CD, Dre should shut down all talk of his supposed irrelevance.